Are you ready for a Halloween with all of your favorite Ru girls?

You'll have two chances to party with scream queen Sharon Needles and company this Halloween on back to back nights at "RuPaul's Drag Race Night of the Living Dead" and "RuPaul's Haunted Manor." Both parties are in NYC and will feature "Drag Race" faves like Alaska, Courtney Act, Manila Luzon, Ivy Winters and more.

Check out the flyers below for more info about "RuPaul's Drag Race Night of the Living Dead" and "RuPaul's Haunted Manor" and get tickets here. 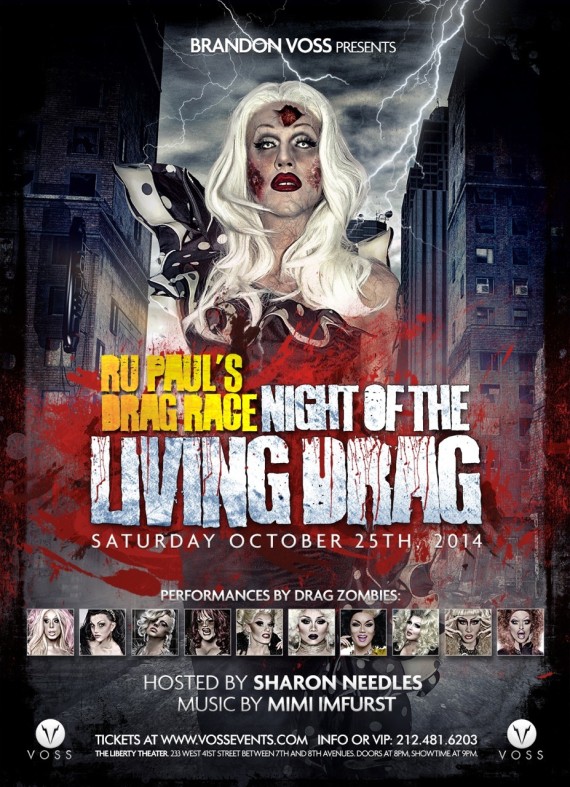 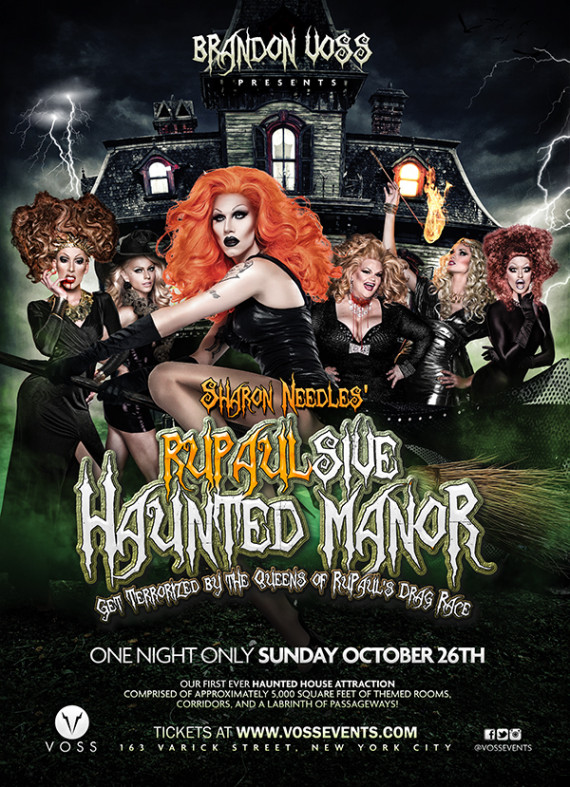