Are you ready for the next evolution in drag herstory?

Last week the legendary RuPaul and World of Wonder announced "RuPaul's DragCon." Described as a mash-up of "Comic-Con," "BeautyCon" and "Hello Kitty Con," "RuPaul's DragCon" will kick off the 2015 Pride season as the "art of drag, queer culture and self-expression for all” in a convention framework. 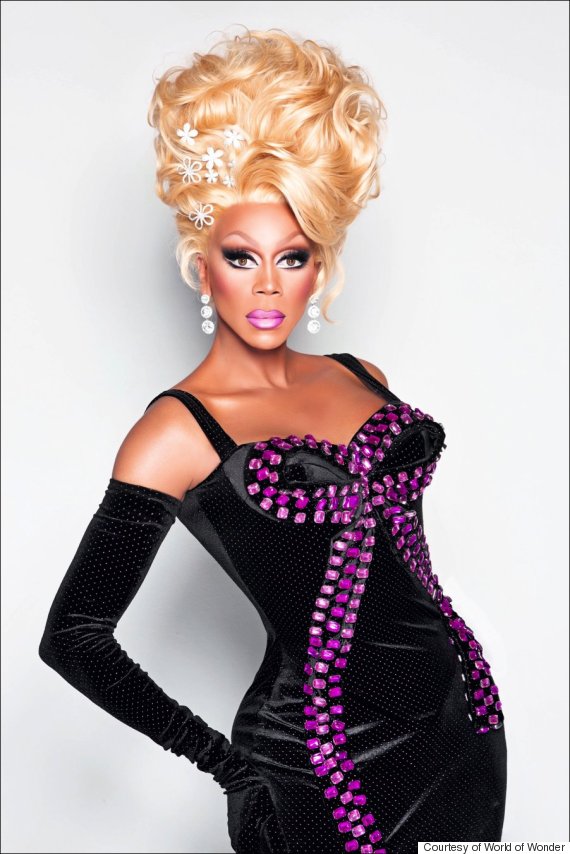 "DragCon" will act as a platform for fans of "RuPaul's Drag Race" and drag culture in general to meet some of their biggest drag idols and celebrity guests within a safe, queer environment. The convention will also offer a range of programs for participants, ranging from “Lady MacBeth to Lady Gaga: Drag in the Mainstream” to “A Drag Revolution: Stonewall Riots." This is certainly shaping up to be interesting and uncharted territory for the world of drag.

“I am thrilled to bring this one-of-a-kind event to Los Angeles,” RuPaul said in a statement. “DragCon is not just a showcase for the most talented drag queens in the world. It’s a chance for all lovers of drag culture -- young and old, gay and straight -- to come together, to inspire each other and to let their freak flags fly high.”

"DragCon" is slated to occur on May 16-17 at the Los Angeles Convention Center. Head here for tickets and more information.