A secret recording of Rupert Murdoch reveals that the News Corp chief was angry and dismissive about investigations into corruption at his British newspapers.

The recording, which was obtained by the British network Channel 4, was taken behind Murdoch's back during a meeting he held with staffers at The Sun, his biggest UK title, earlier in 2013. The paper has been beset by a string of arrests in connection with an inquiry over illegal payments to police officers. Murdoch has been blamed for many of the arrests because, in the wake of the phone hacking scandal, he set up a special committee that has handed over information about potential illegality at his company to the police.

In March, Murdoch made a trip to London to soothe some of his reporters who had been arrested, and to ensure them that he was on their side. The recording is taken from one of those meetings.

In it, Murdoch rails against the arrests, and says they are over "next to nothing."

"I mean, it's a disgrace," he says. "Here we are, two years later, and the cops are totally incompetent ... why are the police behaving in this way? It's the biggest inquiry ever, over next to nothing."

One journalist chimes in, "It would be nice to hit back when we can," to which Murdoch says, "We will."

Gawker highlighted a different portion of the conversation, in which Murdoch said that News Corp was being "picked on" even though it had done nothing that "wasn't being done across Fleet Street and wasn’t the culture." 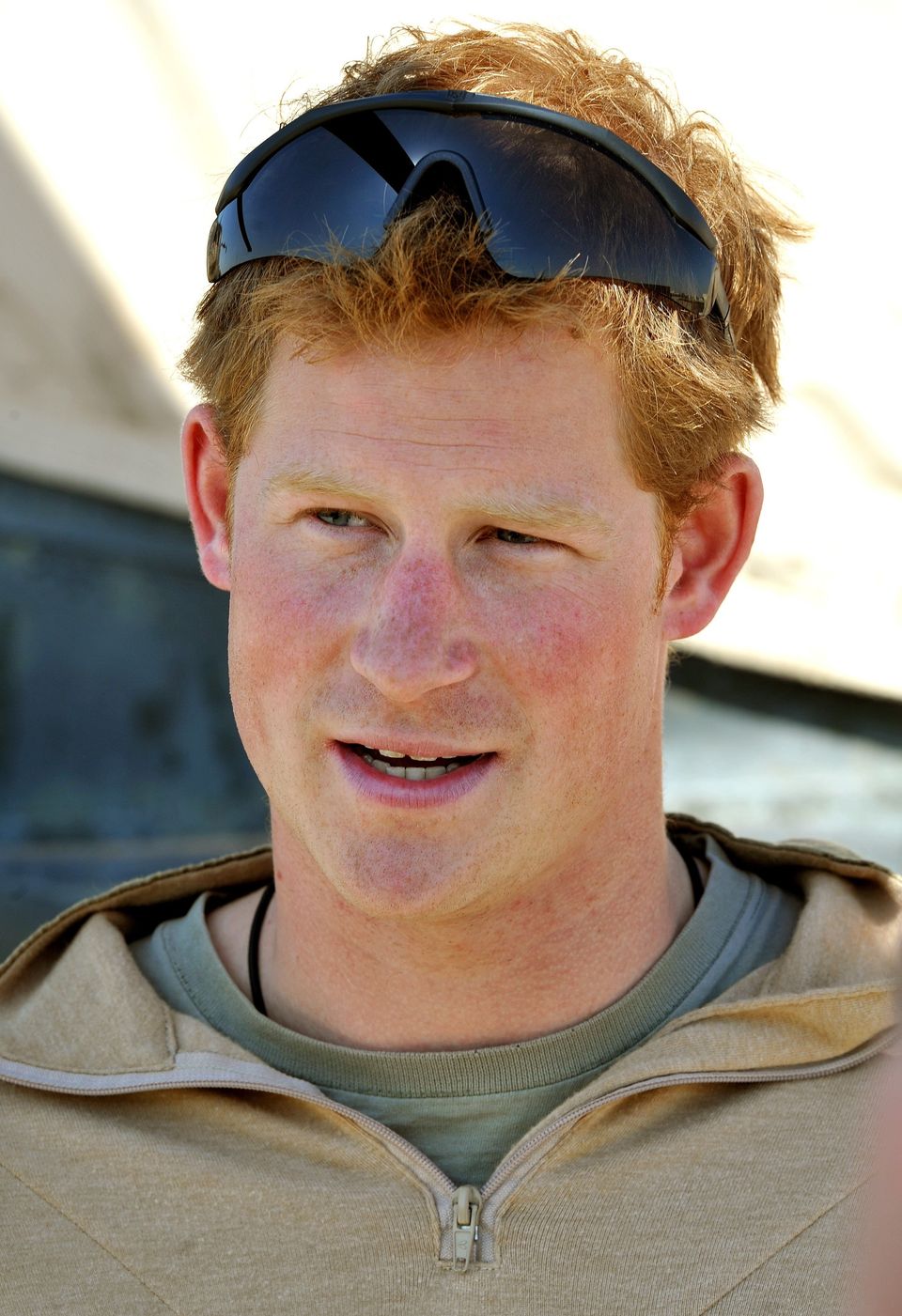