Rupert Murdoch's latest bid at stirring up controversy on Twitter had the media world scratching its head Saturday night. As the Israel/Gaza conflict headed to a fifth day, the newspaper mogul expressed frustration at coverage of the crisis in characteristically incendiary style:

Why Is Jewish owned press so consistently anti- Israel in every crisis?

It is unclear who the resolutely pro-Israel Murdoch was referring to, though earlier in the day he took issue with specific outlets:

Media critic Jack Shafer tweeted: "Counting down until he deletes or revises." 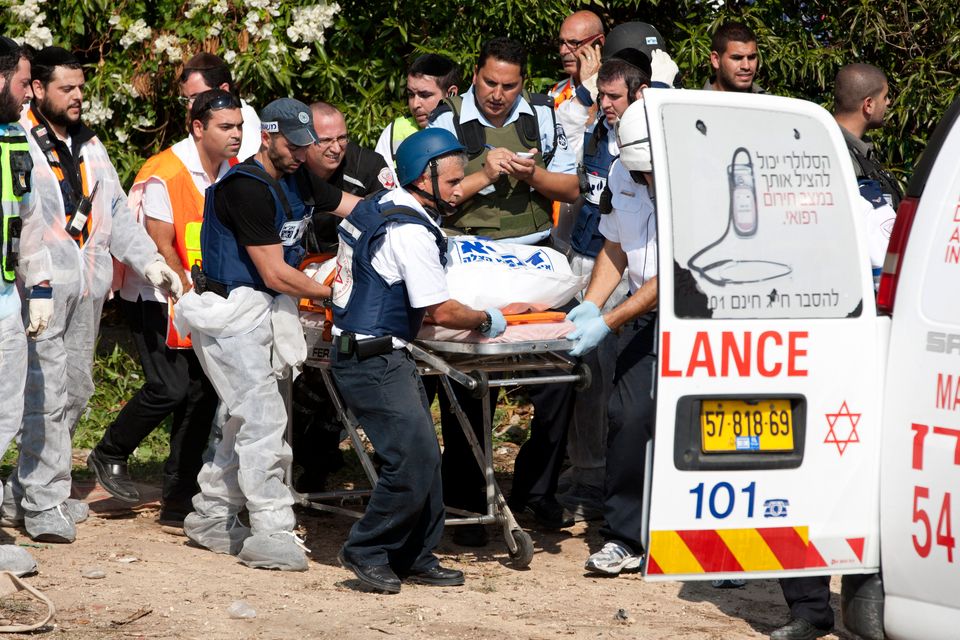