Rush Limbaugh had a typically unique take on the threat of Tropical Storm Isaac during his Monday show, appearing to suggest that the Obama administration had tampered with the forecasts of the storm to hurt the Republicans.

The tropical storm is threatening to turn into a hurricane just as it hits New Orleans, bringing up grim memories of Hurricane Katrina and making the GOP worry about how its convention in Tampa will be affected. Monday's proceedings already had to be canceled.

To hear Limbaugh tell it, though, that was the point. "With none of this am I alleging conspiracy," he said on Monday. It sure sounded like he was alleging one, though.

He went on to note that the Hurricane Center that monitors such things is "the regime," as he put it. "It's the government. It's Obama."

Limbaugh said that he grew suspicious because he noticed that the forecast for Isaac had shifted dramatically away from Florida soon after the Republicans canceled the first day of the convention. 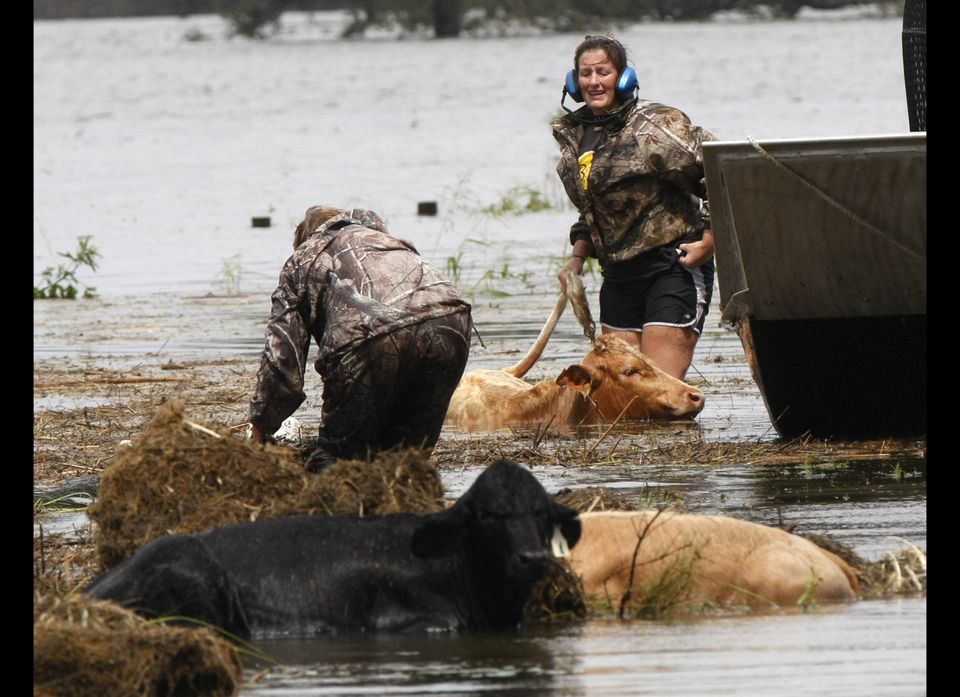