Rush Limbaugh crowed on Tuesday that, after hearing an interview with Trayvon Martin's friend Rachel Jeantel, he was now allowed to use the word "n---a." He then used the word.

Jeantel, who was on the phone with Martin just before he was killed by George Zimmerman, told Piers Morgan that she thought "n---a" was a non-racist term that could be applied to any man, whereas "n----r" was. This view is, to say the least, not universally shared, but Limbaugh happily dove in. 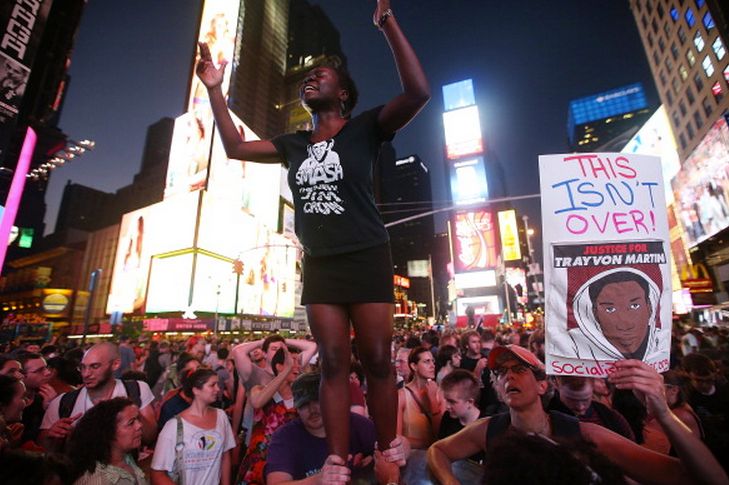