Rush Limbaugh said that he "cringed" when he heard GOP candidate Rick Santorum call himself a team player to defend a controversial mark on his record at Wednesday night's debate.

Santorum was apologizing for supporting former President George W. Bush's "No Child Left Behind" legislation. He said that it had contradicted his personal beliefs, but took "one for the team" when he voted for it. When audience members booed, he added, "You know, politics is a team sports, folks, and sometimes you've got to rally together and do something, and in this case I thought testing and finding out how bad the problem was wasn't a bad idea."

Mitt Romney quickly seized on his opponent's comment, while others have speculated whether it would damage Santorum's campaign.

On Thursday, Limbaugh lamented Santorum's blunder. “I cringed when I heard him say this. Santorum is getting creamed for the team player comment," he said. "I heard it, I looked at [my wife] Kathryn, and I said, 'There’s going to be hell to pay for that one,' because I knew that Santorum opponents, both from the left and right, were going to harp on it."

However, Limbaugh said he understood that it was a difficult moment for the candidate. He made it clear that he was not offering a "defense" of Santorum, but explained how he viewed the circumstances.

"It was situation where he's between a rock and a hard place, and has everybody gunning at him," he said. "I think the 'team player' thing probably is offered at that point in time where he just felt frustrated by it." 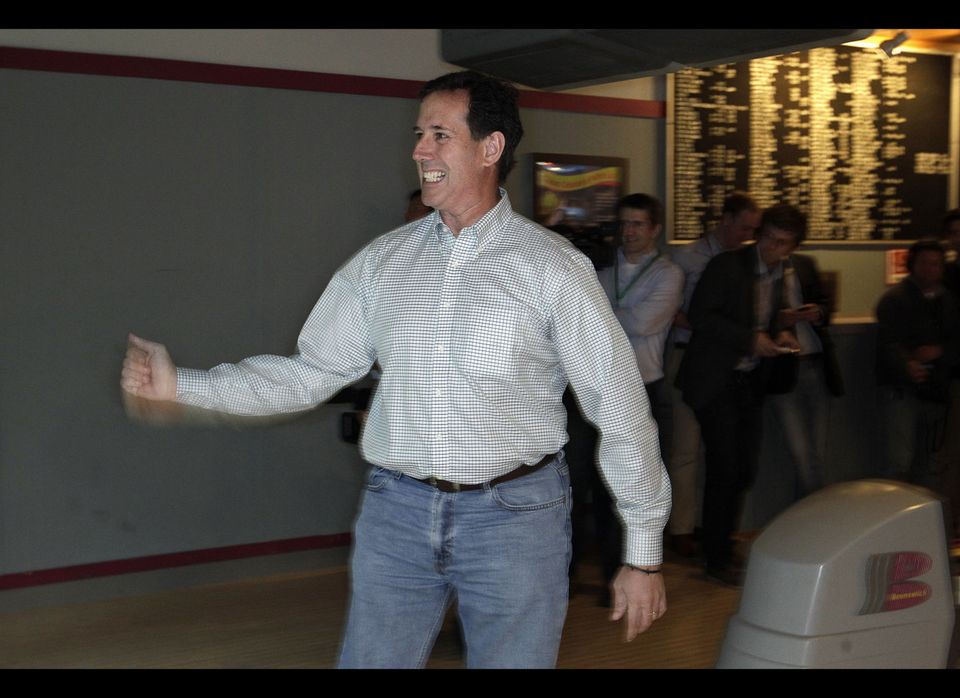