In an intimate, one-on-one conversation, Oprah and recovering drug addict Russell Brand delve into the deep impact of addiction on "Oprah Prime." In the above clip from the upcoming episode, Brand admits he's always had an addictive personality. As a child, his first addiction was with food. Later, he was obsessed with pornography. Then, Brand says, he discovered drugs.

"I look to solve inner problems with external things," Brand, a former heroin user, says. "I'll use anything to stop myself feeling. And as a little kid I was very lonely, very isolated and confused. And anything that could temporarily relieve that, I was very grateful for."

"But now you are obviously very self-aware," Oprah tells Brand. "That is an amazingly profound thing you just said -- that I looked to fill my inner void, literally, with external things. When did you become aware of that?"

"When I got clean," Brand says. "When I got clean 11 years ago I realized that the reason that I was taking drugs was to deal with those emotional issues. And once you stop -- when you take drugs out of the equation, those issues remain.

"That's how someone can have 23 years clean and then use drugs again." he adds, referencing Philip Seymour Hoffman's relapse that led to his tragic death.

During his chat with Oprah, Brand talks more about how Hoffman's passing caused him to reflect on his own sobriety. Oprah's in-depth look at addiction on "Oprah Prime" airs Sunday, March 9 at 9 p.m. ET on OWN. 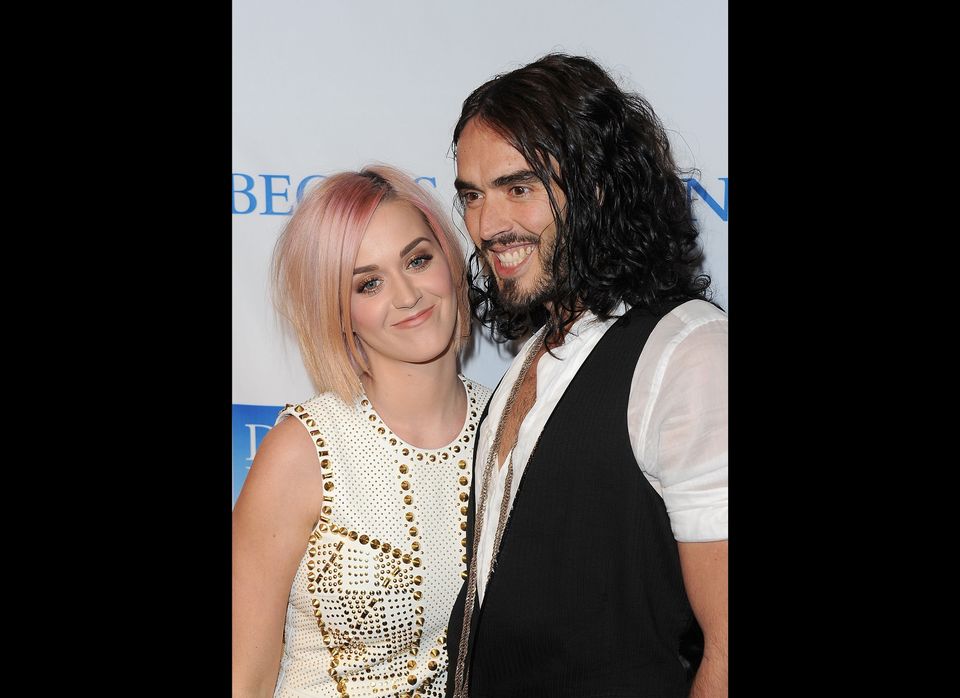