Russell Crowe was honored with a star on the Hollywood Walk of Fame Monday afternoon. In addition to wife Danielle and kids Charles and Tennyson, Crowe brought out producers Ron Howard and Brian Grazer, Jay Leno and fellow Aussie actor Sam Worthington.

Crowe is starring in the upcoming "Robin Hood," opening May 14.

There are no tights in this film. They weren't invented until quite a few hundred years after when the story takes place. We start our story in 1199. Tights don't come into play until the 1600s. I do apologize to those who will be disappointed that there are no tights. 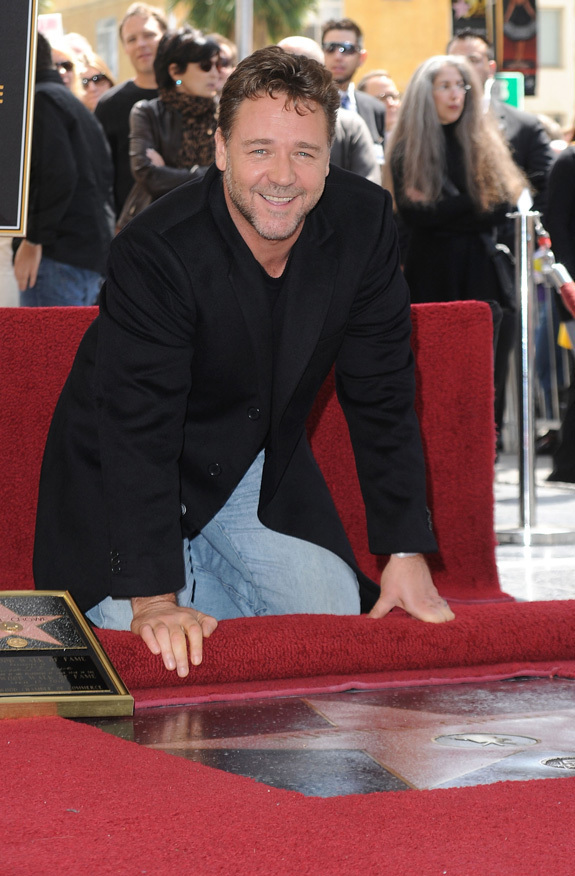 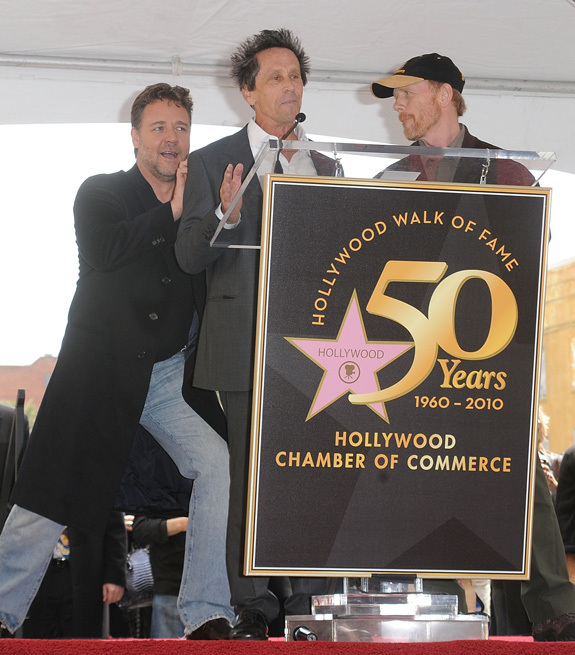 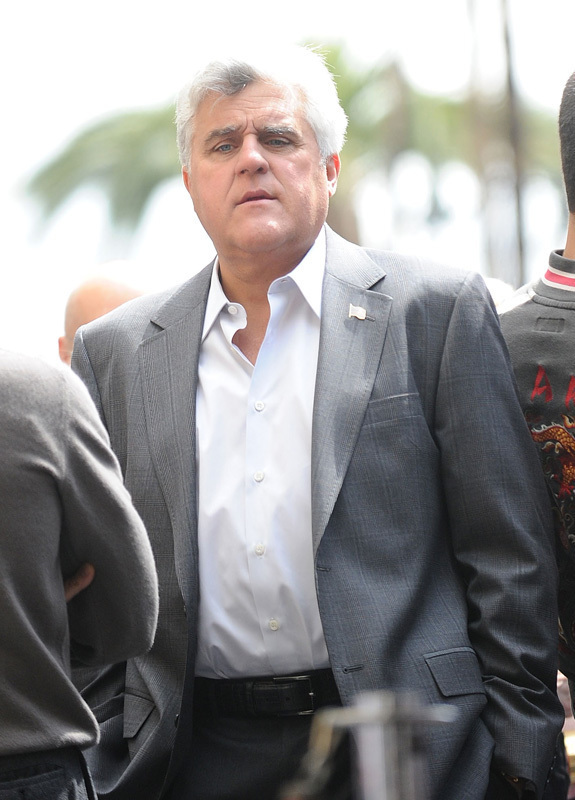 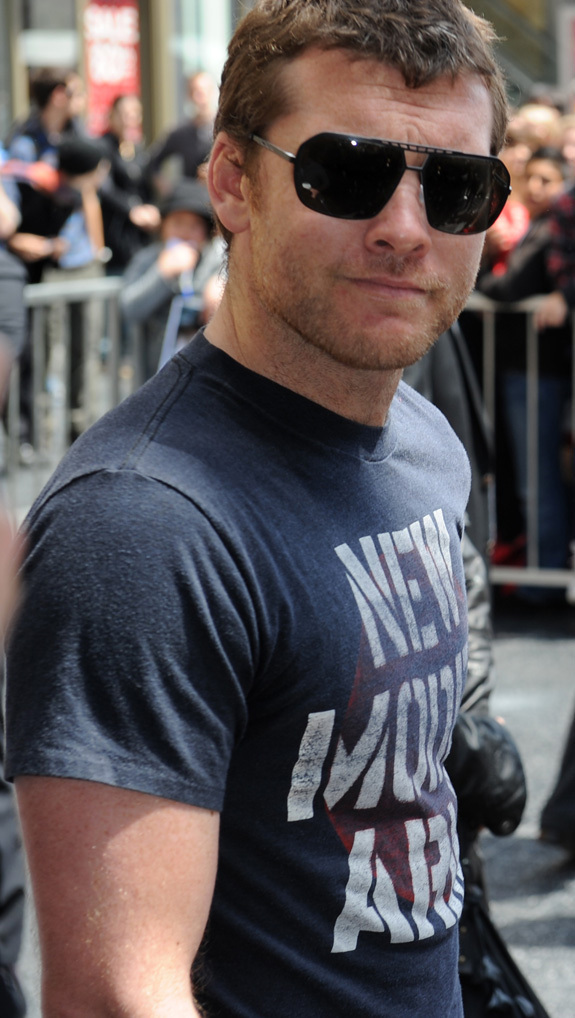