Russell Crowe stars as Noah in Darren Aronofsky's upcoming film "Noah," and now Paramount has offered a first look at the Oscar winner in costume.

Aronofsky's biblical epic, which tells the story of Noah's Ark, is scheduled for release on March 28, 2014. The director -- whose last film was the global smash "Black Swan" -- tweeted a picture of the set being built last month.

I dreamt about this since I was 13. And now it's a reality. Genesis 6:14 #noah: pic.twitter.com/QLaIuqXh 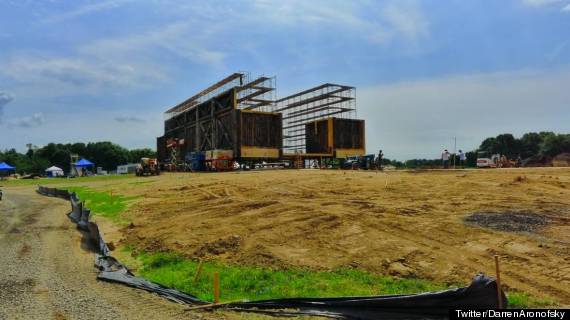 "Make thee an ark of gopher wood," reads Genesis 6:14, "with rooms shalt thou make the ark, and shalt pitch it within and without with pitch."

For his part, Crowe has been tweeting up a storm while in Iceland, discussing the inclement weather and dangerous filming conditions.

Monday,part of a scene I went for a dip in the ocean, I can't describe the shock of cold,told this morning"most dangerous beach in Iceland"

Check out the full look at Crowe as Noah below. "Noah" is out next year. 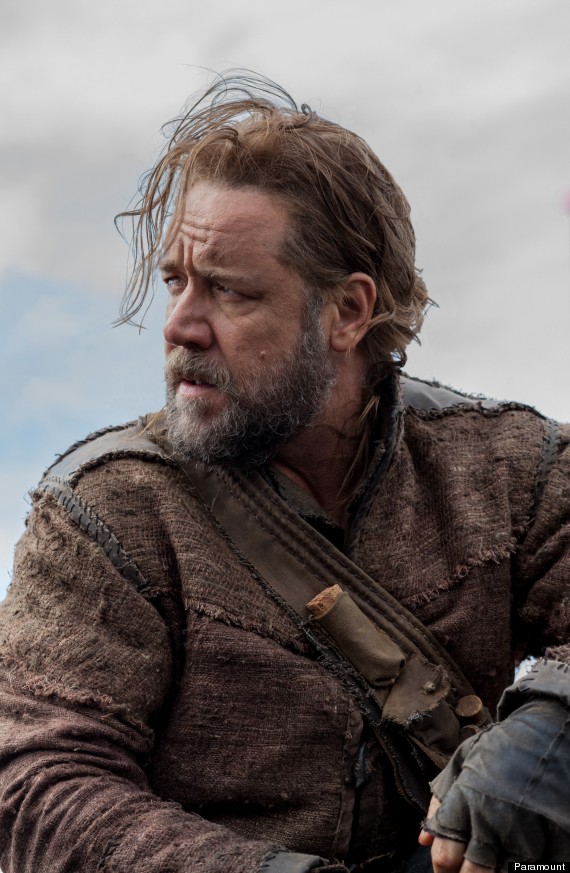