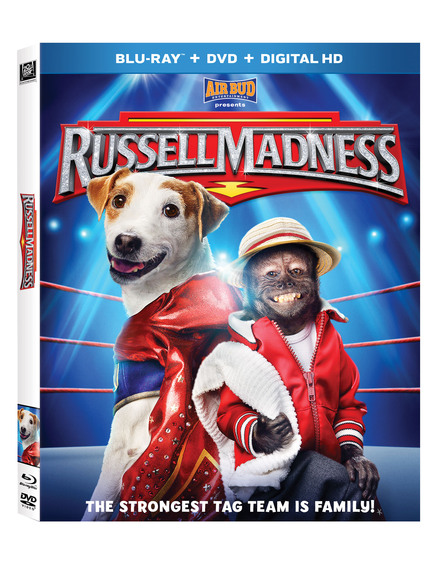 This film tells the story of Russell, an undersized but big-hearted terrier who dreams of having a family of his own. After running away from his pet story, Russell gets taken in by The Ferraros, a family desperate to revive their grandfather's pro wrestling arena. That's when they discover their new pet pooch has incredible wrestling skills and the conflicts evolve from there. Starring John Ratzenberger, Mason Vale Cotton and Crystal the Monkey, this PG rated film is something to share with your kids and grandkids. KIDS FIRST! Critics Gerry O., age 12 comments, "Russell Madness has a feel of comedy with a wrap-around of family ties, while still having a core of wrestling and a little sprinkle of suspense." See his full review and interviews with the cast and crew below.

This film is hilarious, adventurous and much more! It will appeal to kids as well as adults and has a very unique idea. Russell Madness is a perfect family story that will be enjoyed by many. Russell Madness has a feel of comedy with a wrap-around of family ties, while still having a core of wrestling and a little sprinkle of suspense.

The story starts when a family moves back to Oregon to take over an old wrestling ring which belonged to the family for a long time. It is a bit run down, but a new generation opens it back up. Then, during a first match, something very interesting happens. A dog named Russell (completely by coincidence) comes into the ring where a big tough and strong wrestler is. What happens next is absolutely unexpected and surprising.

This film is stupendous! Something I really like about it is that Russell's coach is a monkey named Hunk. And yes, it is a talking monkey, played by a very smart and adorable monkey named Crystal, except for the talking parts of course, which I think is a great and smart idea. The acting is wonderful and the whole film has that perfect amount of cheesiness, cuteness and positivity to make it a wonderful family film. Also, the jokes are original and hilarious.

My favorite scene is about the family's first encounter with Hunk. Hunk tells them to take in Russell as a family dog and offers to train Russell to be a wrestler. But, his price is many things doing with bananas. It is funny and an important scene in the movie.

I recommend for kids ages 5 to 18 and I give it 5 out of 5 stars for fantastic acting, production, directing, and unbelievable animal training. Don't miss it when it comes on DVD/Blu-ray/Digital March 10. 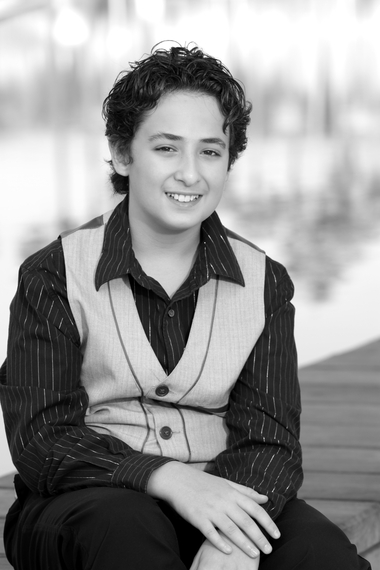