Donald Trump has been "a good friend" of Russell Simmons' for "many, many years," but the Def Jam founder vehemently hopes the newly-announced GOP candidate does not win the presidency in 2016.

"I don't like his politics. I don't think he'd be good for America at all," Simmons told HufffPost Live's Marc Lamont Hill on Thursday. "He makes a lot of news. Doesn't have as much influence as, say, Kim Kardashian. She would probably be a better president, in my opinion."

The rap mogul noted that Trump running is "dangerous" even though he's a "good business guy" and "smart."

"His politics are divisive and hurtful, and I would be very afraid for America," he explained. "Our relationship with the world is already so damaged from the Bush era. We haven't done that much to fix it, that's for sure, and he would be terrible from an international standpoint."

Simmons fears that a White House with real estate tycoon Trump could be devastating to America's ailing economy.

"The rich are already taking advantage of everybody else, and we haven't done much to change that," he lamented, naming tax codes and "the corporations that overrun our government" as examples of the current havoc.

"You don't want a big business guy to be in charge of this country," Simmons continued. "You don't want him to be the president because he may support more of [this]." 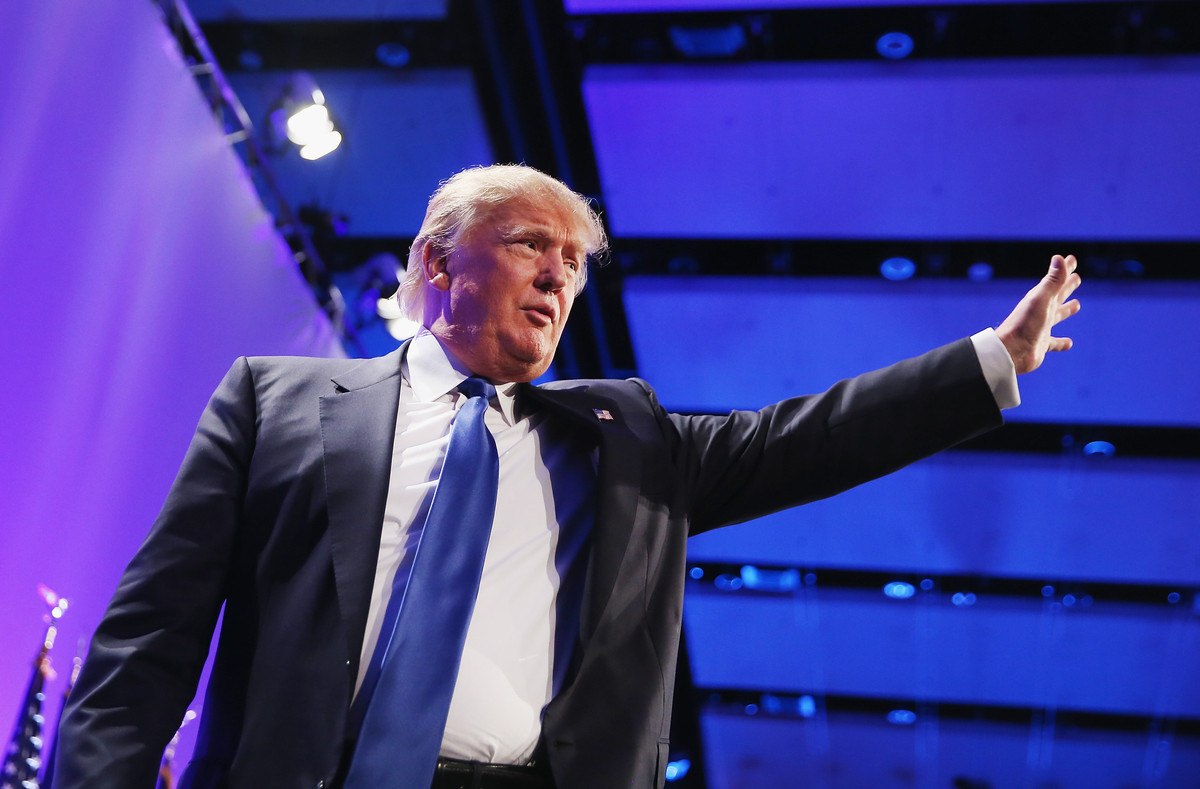