The vision of the hip-hop generation and its young people was in full and glorious effect last night. While many older Americans -- who marched and struggled so hard so Senator Obama could run for president of the United States -- never dared to believe in his candidacy's real potential, young people, particularly the hip-hop community, had faith and their imagination became our reality.

The election of Barack Obama, a resounding progressive voice, is a clear reflection of hip-hop politics. It is a reflection of the 35 million people who downloaded Eckhart Tolle's The New Earth, and all of the other popular books espousing this new, emerging consciousness. Promoting love, compassion and generosity over fear, anger and greed; promoting lasting peace through dialogue and opportunity will be more economic to the American people in these troubled times than the promotion of war. Obama's election as president is a beautiful testament to the American collective consciousness that is flowering. This more loving consciousness will be necessary to protect us from some of our hurtful human choices and tendencies. We will need it to create balance with the constantly emerging advances in technology so, going forward, we can use these advances in a positive way to lift up Mother Earth and all her inhabitants.

I don't think I'm overstating it when I say that today, I feel like America has dodged a bullet. Let's support this beautiful leader to do the work necessary to promote and execute on the change agenda we all voted for. Let's each do our part to insure that this is a transformative time in America, where our country can be a leader in creating a positive and lasting change in the world. 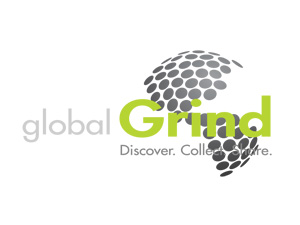