For decades, Russell Simmons has been a busy man building an empire, from co-founding Def Jam Recordings to creating the Phat Farm fashion line. But in the midst of his rise to fame, there was one thing that got him to actually slow down and venture into a yoga studio.

Simmons tells Oprah on "Super Soul Sunday" that he initially began taking yoga 20 years ago to flirt with the women in his class. "There were no guys in yoga. None!" he says. "It was like a whole room full of girls. Sixty girls."

But Simmons says that after his first yoga session, he was hooked on the practice.

"The first class, I came out, I was so high," Simmons remembers. "I was sitting there like, 'Wow.'"

He felt so relaxed, in fact, that Simmons became concerned that he might not retain the intensity he believed he needed to be successful. "I thought because there was so much relief, I thought, 'Maybe I won't be good at work. Maybe if I keep doing this I'm going to lose all my money,'" he says with a laugh.

As Simmons continued to practice yoga, he began to see how staying present fosters success. "I didn't know then what I know now," he says. "All the creativity came from seconds and flashes of presence. So, the more you can expound on that, you can do twice as much in half the time now."

Yoga has since become a daily ritual for this godfather of hip hop. "I take time every, single day. Meditate twice, and go to yoga," Simmons says. "It's a moving prayer."

Russell Simmons' interview airs on OWN's "Super Soul Sunday" on June 15 at 11 a.m. ET, during which it also streams worldwide on Oprah.com, Facebook.com/owntv and Facebook.com/supersoulsunday.

Russell Simmons On The Connection Between Yoga And Success (VIDEO)
Celebrities Who &hearts; Yoga 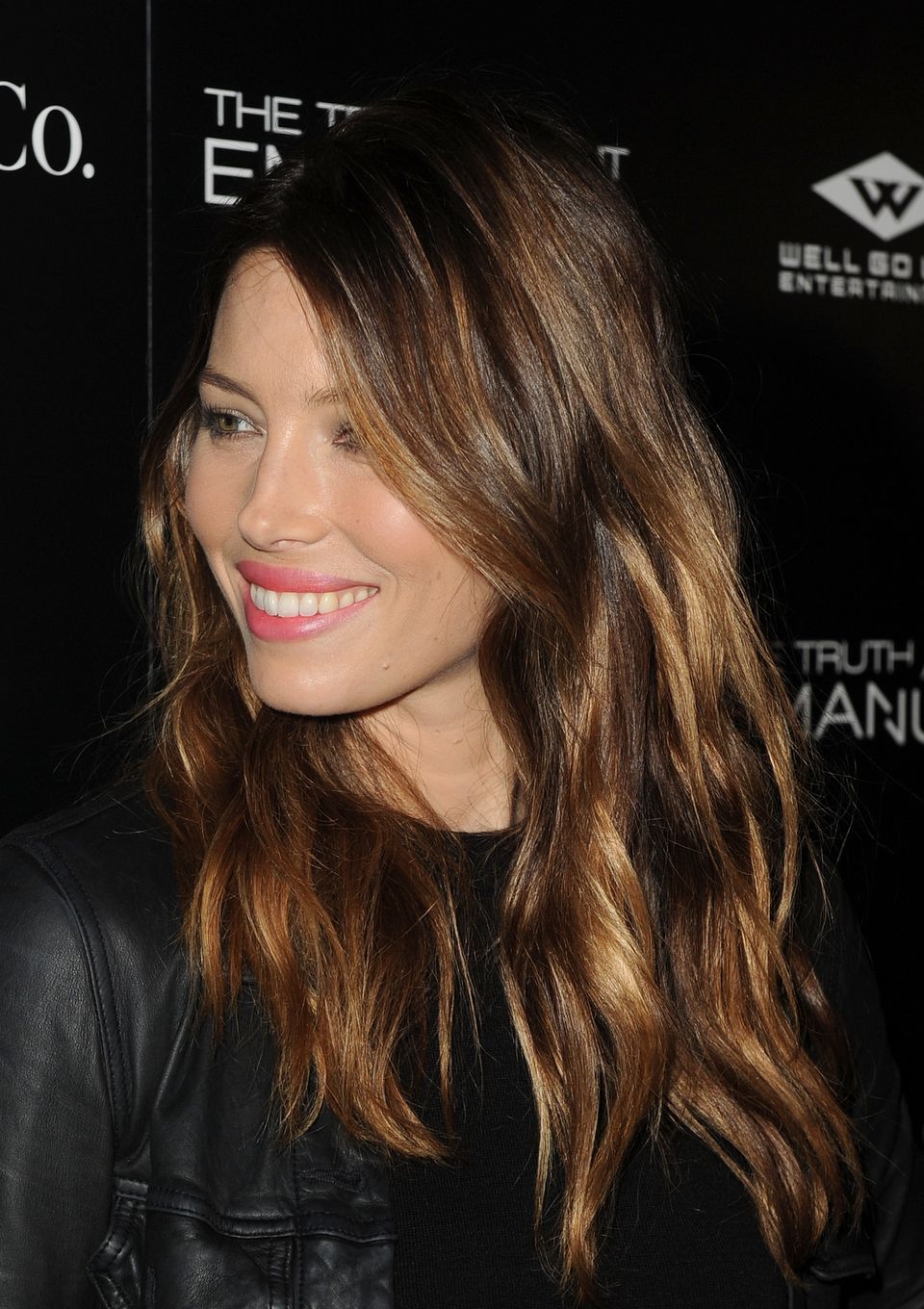 1 / 46
Jessica Biel
Mrs. Timberlake likes "to do <a href="http://www.usmagazine.com/celebrity-body/news/how-newly-engaged-jessica-biel-stays-fit-2012143" target="_blank">a couple of yoga classes during the week</a>," she told Us Weekly. "Yoga for me is more of an elongating thing." She mixes up her fitness routine with hiking, biking and weight lifting.
Getty Images