For Russell Wilson, one of the top quarterbacks in the NFL, that phrase is so crucial that he repeated it three times while talking to The Huffington Post. Each time with a different emphasis, each time with increasing resound.

The words are easy to say, but harder to heed. So the 27-year-old NFL star, guided by his strong faith and devotion to inner-city communities, decided it was time to prove that he, too, was living by the motto.

That’s where the Good Man Brand came in. With the coolly confident goal of inspiring an entire generation, Russell Wilson is teaming up his Good Man Brand with his Why Not You Foundation to launch something they hope will better lives. Using a business model similar to that of TOMS -- a company known for its policy of “buy-one, give-one” -- Good Man Brand opens its doors with the promise that for every item sold, it will share its profits with a charity of choice.

The "Good Man Brand" is promising that $3 from every purchase will go to charity -- and he's committing now to assisting inner-city education, a cause personally selected by Wilson and his team for the tangible, immediate impact it can have on inner-city children all over the nation.

That is, it gives the gift of giving right back to those getting the goods, as they suddenly have the power to make waves in the community, to “be good” to the kids around them, simply by ringing up a sweater at the register.

“We’re trying to change the way and the attitude of a culture,” Wilson told HuffPost on Sunday. “Ultimately, this brand is going to help change people’s lives."

"We’re trying to inspire people, give back and make a culture change," he added.

Through one brand giving back, every customer gives back -- it’s the business model incarnation of a slogan that’s been in our collective subconscious for decades: all for one and one for all.

For the team behind the brand, how you become that titular “good man” comes back to that omnipresent, crucial No. 3 -- the same number that’s plastered on the back of Wilson’s Seattle Seahawks jersey and the number of dollars donated from every item sold: “The good man leads, the good man inspires, and the good man lives a good life.”

Lead. Inspire. Live. Supporting good by “sporting good.” The mottos and mantras of the Good Man Brand are seemingly endless, but even with the surfeit of slogans, they all share one quality in common: Each encourages customers to go from passive to active, to not just sport the clothes, but support the cause -- to ask themselves, “What good will you do today?”

On Sunday, on the eve of his brainchild’s launch, Wilson stressed time and time again that this brand is bigger than himself -- it’s not simply about some celebrity or his select cause. It’s about empowering the bystanders to no longer just stand by. It’s about nudging and pushing those around us, reminding them that everyone -- not just the Russell Wilsons of the world -- wields the power to make a difference.

It’s about giving others that chance to give. 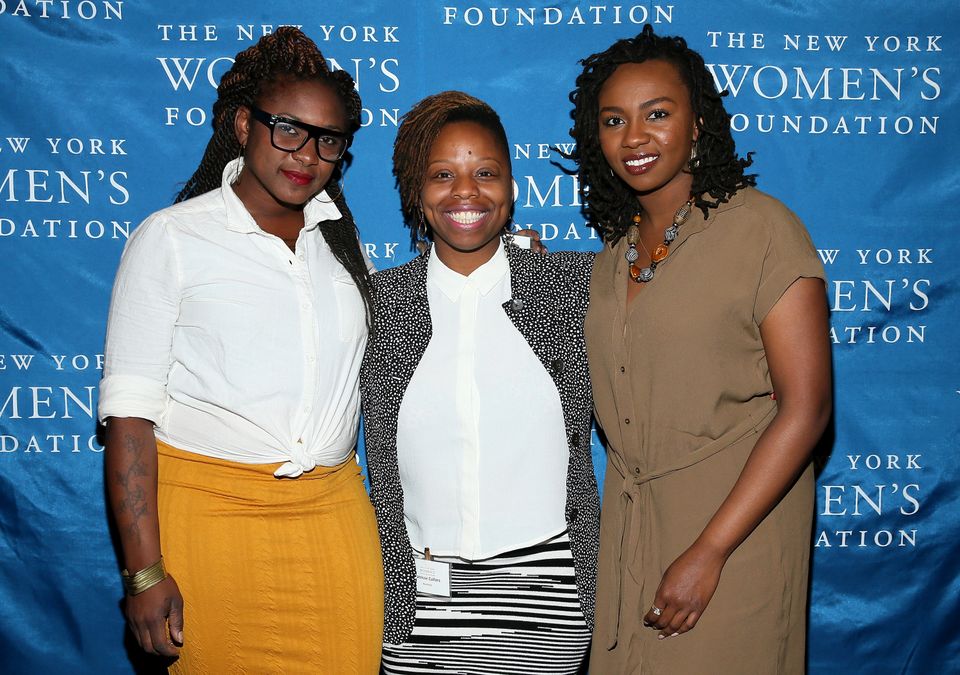