MOSCOW, May 14 (Reuters) - Russia's Foreign Ministry summoned U.S. Ambassador Michael McFaul on Tuesday after a U.S. embassy employee was detained on accusations of trying to recruit a Russian intelligence officer to work for the CIA.

A ministry spokeswoman said McFaul, a former adviser to President Barack Obama, had been called to the ministry but gave no further details. 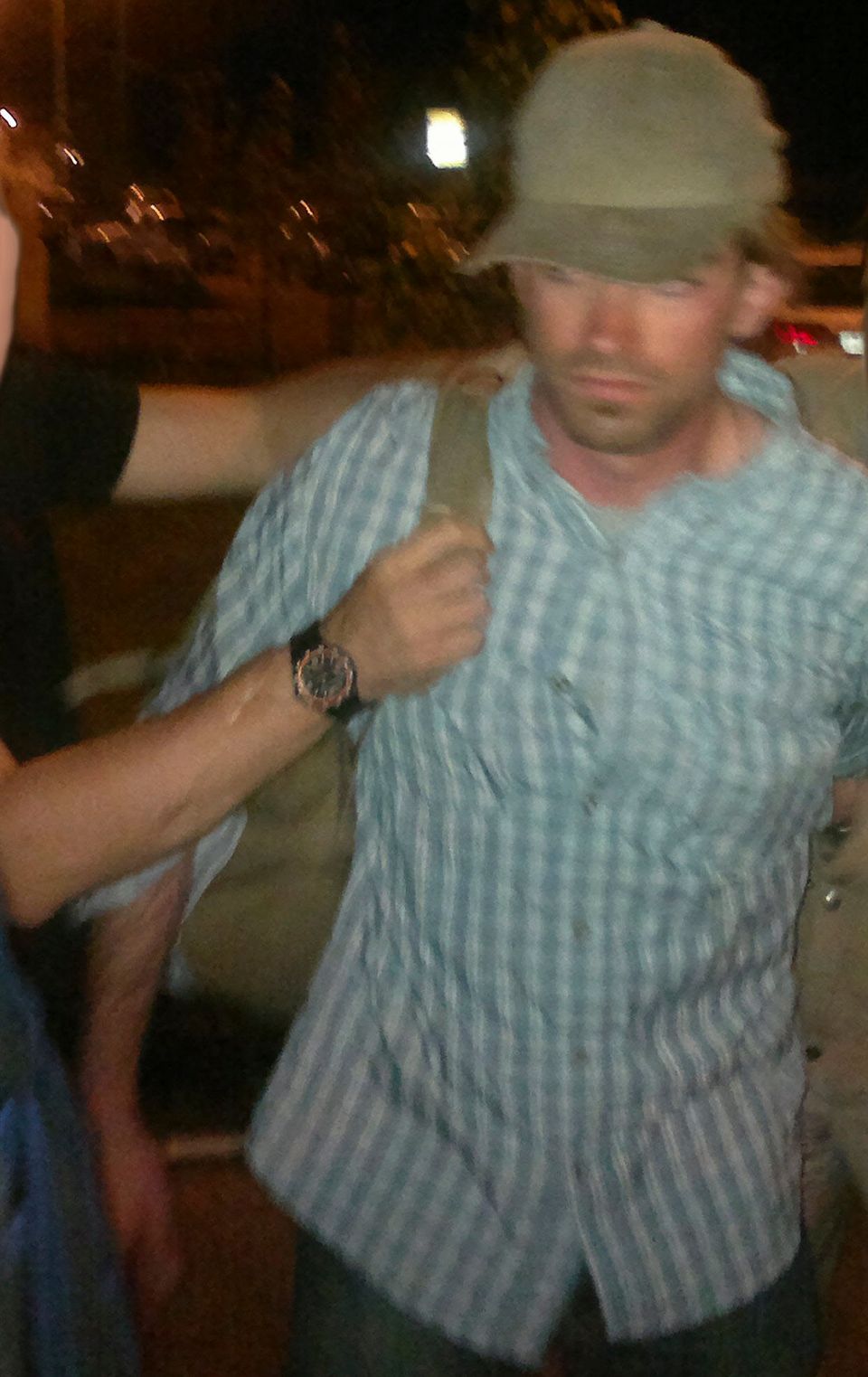