MOSCOW (AP) — Russian Prime Minister Vladimir Putin warned that his opponents could provoke unrest after Sunday's presidential election, even going so far as killing a prominent opposition figure to stoke outrage against his government.

Putin is all but certain to regain the presidency, but his allegations Wednesday reflect heightened tensions four days before the vote and nervousness about the protests expected to follow.

"They are looking among well-known people for a sacrificial victim," Putin said during a televised meeting with campaign activists. "They could, I'm sorry, knock someone off and then blame the authorities."

Evidence of widespread vote-rigging in favor of Putin's party in December's parliamentary election set off a series of protests to demand an end to Putin's 12-year rule — as president from 2000-2008 and as prime minister for the past four years. Rallies in Moscow that drew tens of thousands had been given official approval in advance and went off peacefully.

Putin criticized the opposition's plans for post-election protest rallies, saying it was unacceptable to prejudge the vote.

"We will respect any viewpoint, but are calling on everyone to act within the framework of the law and use only legitimate means," he said.

Civil society and opposition activists have turned out en masse to act as observers at polling stations. They also are gearing up for demonstrations after the vote. The opposition is now pushing authorities to allow a post-election protest at a site close to the Kremlin.

The Moscow city government has refused the demand, offering other more distant locations instead. The organizers have rejected that offer, raising the threat of violence.

Putin claimed Wednesday that unidentified forces abroad are plotting provocations against the authorities after the vote. He has repeatedly claimed the U.S. is encouraging and funding the protest leaders in order to weaken Russia.

Putin is running for a third, now six-year presidential term. Polls show he is likely to easily defeat four Kremlin-approved challengers, but his statements Wednesday reflect strong concern about the opposition's plans.

Putin seems to command the strong loyalty of police and other law enforcement agencies, which have seen significant wage increases recently. But a violent confrontation after Sunday's vote could fuel public anger against Putin and destabilize the situation. 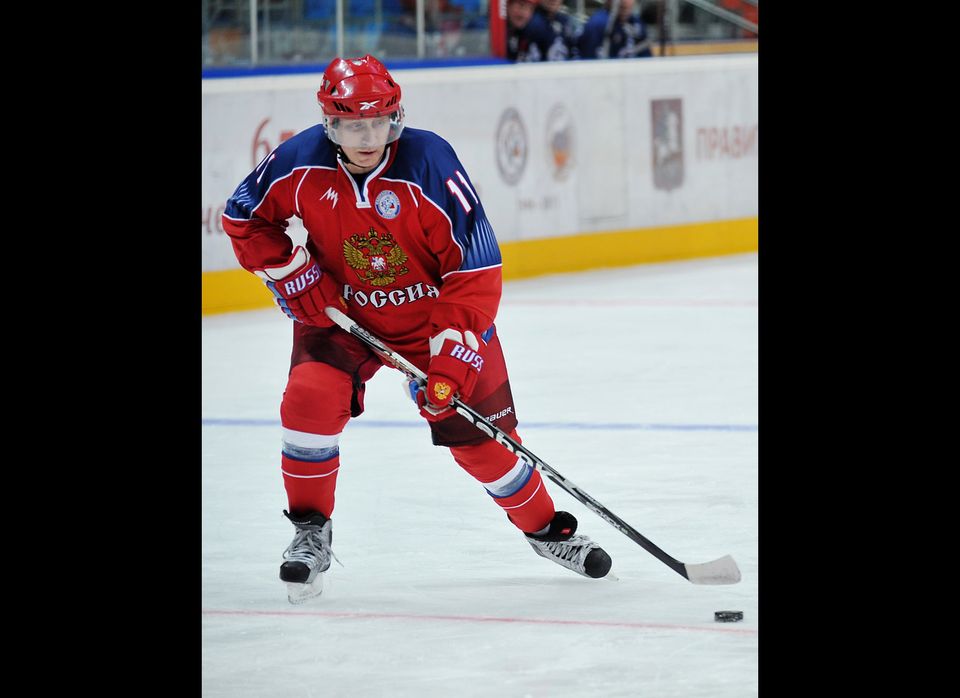