MOSCOW, May 17 (Reuters) - Russian police detained 17 protesters on Sunday as they gathered in central Moscow to release colorful balloons into the air to mark the International Day Against Homophobia, Transphobia and Biphobia, an organizer of the failed flashmob said.

Some 50 people assembled on a square outside a Moscow theater but crowd control police drove up a bus and started shoving the protesters inside before they managed to unfurl any banners or chant any slogans.

One of the organizers, Andrei Obolensky, said later that he and others were still detained at a police station, and only one of them had so far been released.

The LGBT community has come under increased pressure in Russia as President Vladimir Putin has charted a more conservative course since starting his third term in 2012.

A 2013 law against gay "propaganda" sparked an outcry among Russian rights activists and in the West. But partly reflecting the influence of the Orthodox church, many Russians back the law or have negative feelings towards gays.

A similar event took place undisturbed in Russia's second city of St Petersburg on Sunday, with activists waving rainbow flags and releasing scores of balloons while police looked on.

"It's tough, members of the LGBT community face lots of discrimination in their lives, at work, at school... people are faced with violence in the streets," said protester Nika Yuryeva. (Reporting by Genna Novik and Alexander Chizhenok, Writing by Gabriela Baczynska; Editing by Mark Trevelyan) 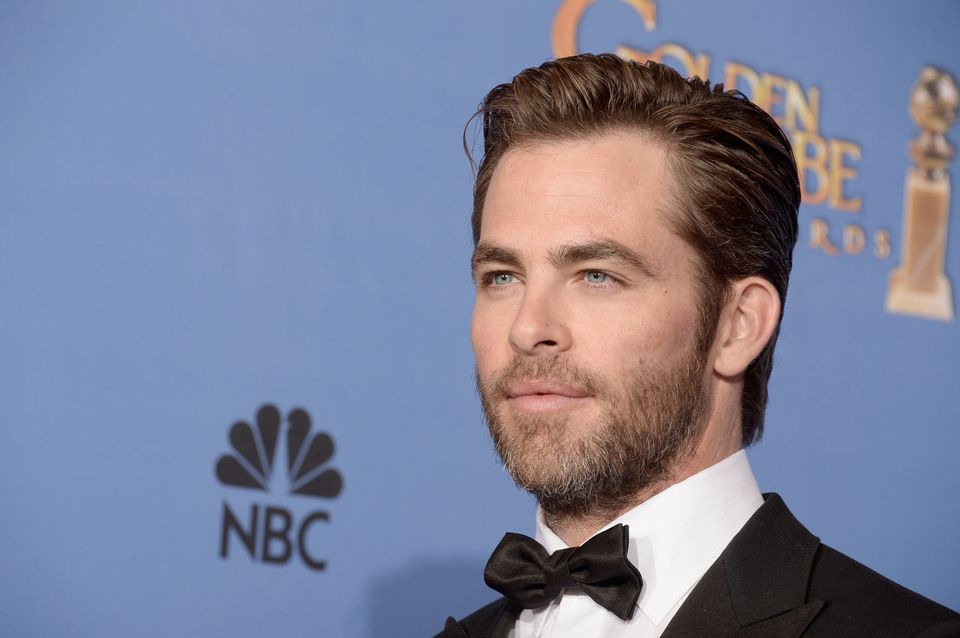 1 / 13
Chris Pine
"I think we should do more than just send gay Olympians there," the "Jack Ryan" star said in an interview. ''What's happening there in terms of gay rights or the lack of it is extraordinary and awful." Read the full story <a href="https://www.huffpost.com/entry/chris-pine-russia-gay-law-_n_4602221" target="_blank">here</a>.
Getty Images