MOSCOW, Jan 30 (Reuters) - Russia has handed a multi-billion dollar contract to build a bridge to the Crimea peninsula to an ally and former judo partner of Vladimir Putin who is under Western sanctions.

A government order published on Friday named Stroygazmontazh (SGM) as the contractor to build the bridge spanning the Kerch Strait to link Russia's mainland and Crimea, annexed from Ukraine last March in an act that triggered Western sanctions.

SGM is 51-percent owned by Arkady Rotenberg, an old friend of Putin who was among the first Russian businessmen to be put under Western visa bans and asset freezes over Crimea's seizure.

The company's primary expertise is in building gas pipelines and related infrastructure and it has not built a bridge before. It was unclear exactly how long the bridge would be, but the strait varies from around 4-15 km in width (2.5-9 miles).

The government order said the project should be completed no later than December 2018 and described SGM as "one of Russia's leading holding companies engaged in the construction of oil and gas, transport and maritime sectors."

It did not say how much the project was worth but Kommersant newspaper, which published an interview with Rotenberg on Friday, said it was costed a few months ago at 228.3 billion roubles ($3.3 billion at the current rate).

SGM saw revenues surge after its creation in 2008 from units from state-controlled gas company Gazprom.

According to the U.S. Treasury, Rotenberg and his brother Boris have won billions of dollars from projects awarded to them by Putin.

The Rotenberg brothers deny getting help from the Russian leader for their businesses.

He welcomed the decision in the interview with Kommersant but said the project would probably be his last after he long ago decided to leave management, selling some of his businesses to his son.

"At 63 I think more about what should be left behind, what will be the results of life," he said.

"Moreover, I long planned to gradually stop running businesses ... But the bridge project came along and I decided it was very important to carry it out. It is important for the country."

Rotenberg, Putin's childhood judo partner, is among a number of friends and allies of Putin who have been at his side for many years and are now wealthy businessmen or top politicians.

The Kremlin says contracts are awarded by fair tenders and that Putin's associates are not shown any favoritism.

Rotenberg said Turkish and South Korean companies could take part in the construction of the bridge from Russia's Krasnodar region.

It would be crucial in increasing Russian traffic to Crimea. At the moment Russian vehicles can only enter Crimea by being ferried into its port.

Rotenberg also shrugged off any possible new condemnation from the West - which does not recognize Russia's annexation of Crimea - as a result of the project, saying he had no plans to leave Russia and that his businesses were also based at home.

Italian authorities seized property, including an apartment in Sardinia and a hotel in Rome, worth about 30 million euros ($34 million) belonging to Rotenberg's companies in September. 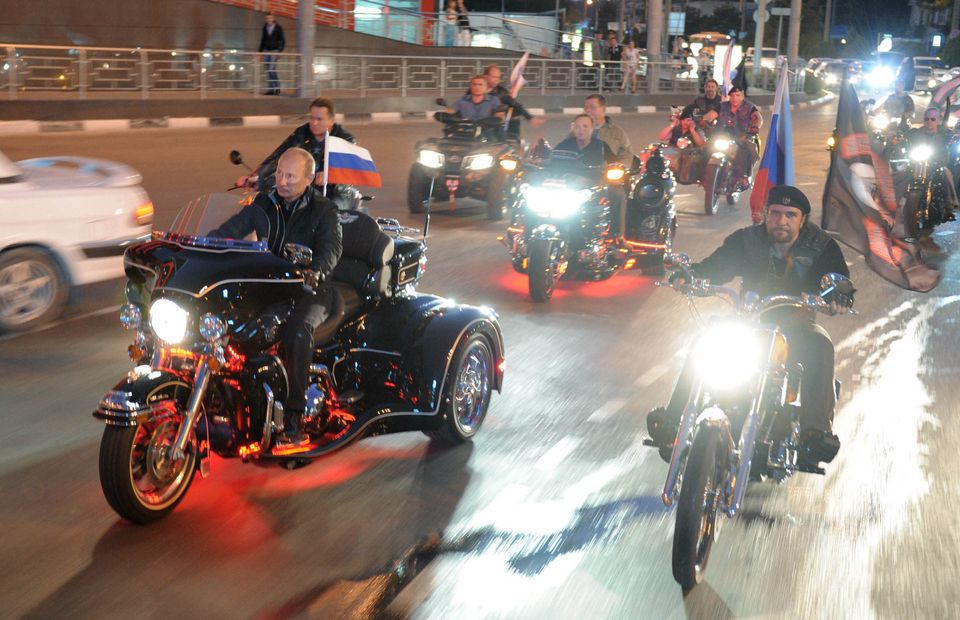