If Russia has one thing to say about the selfie revolution sweeping the globe, it's: stop with the duck face, or die.

The Russian Interior Ministry released a series of selfie PSAs earlier this month, warning the photo-happy about the dangers of the documentarian trend. The ads, which look like caution signs often found near construction sites or on machinery, warn against (apparently?) commonplace practices like taking a selfie with a firearm, from the top of an electrical tower or in front of an oncoming train. 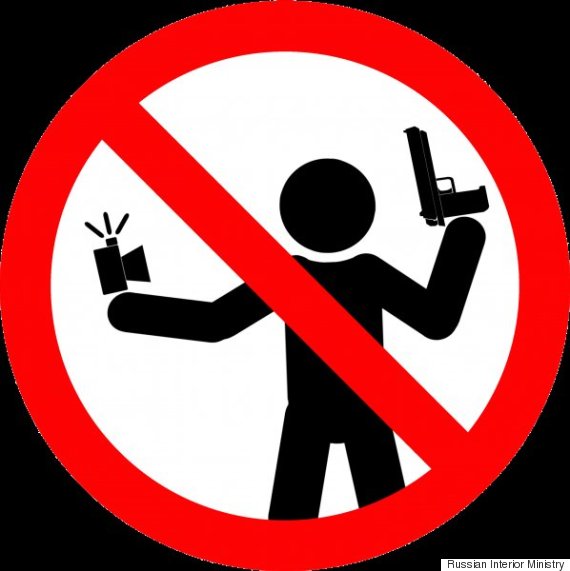 "The Russian Interior Ministry is concerned about the increasing incidence of trauma and even death when trying to make a unique selfie," a website featuring the new advertisements reads. "We have tried to visualize, in the form of icons, the most high-risk cases in the creation of selfies... to warn citizens against the undue risk of a memorable picture."

"When a person tries to photograph himself, his attention wanders, he loses his balance, he doesn't look around and doesn't feel danger," the Ministry continues.

The country has seen hundreds of injuries due to selfies since the beginning of the year, an aide to Russia's interior minister told Agence France-Presse. Russian police said at least ten people have been killed taking selfies in 2015.

Shockingly, even the most inventive selfie methods featured in the ads have some solid footing. The Verge notes that a woman accidentally shot herself in the head while taking a photo in May. Two Russian teens were electrocuted while taking the "ultimate selfie" on top of a train, with one girl catching on fire "as if she had exploded."

Take a look at at some of the PSAs below. And remember, safety over selfie, even if you do lose a few Instagram followers.

Russia Released Selfie PSAs, And They're Oh-So-Russian
Coolest Science Photos Of The Decade 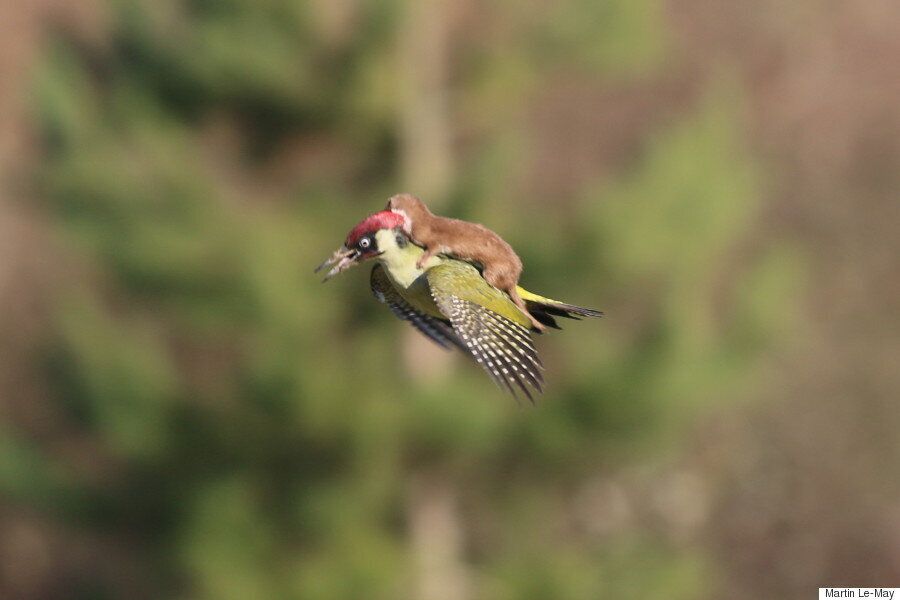