Investigators baffled by the unexplained and gruesome deaths of Russian college students decades ago have come up with a new suspect, albeit an unlikely one: the Yeti.

On February 2, 1959, nine college students climbed the icy slopes of Dyatlov Pass in the Ural Mountains of Russia. They never made it out alive. The students bodies were found with broken ribs and fractured skulls. In one grotesque case, a woman's eyes had been gouged out and her tongue was missing.

At the time of the tragedy, investigators cryptically declared the Dyatlov Pass deaths were due to a "compelling natural force," according to a new television documentary reexamining the case.

Since the massacre occurred during the Cold War, some have speculated the students were killed by a top secret Soviet weapon. Others claim an indigenous tribe lashed out at the hikers for trespassing.

However, the murder site doesn't seem to jibe with those explanations:

A new documentary, "Russian Yeti: The Killer Lives" airing June 1 on the Discovery Channel explores the remote possibility that a "menk" -- the Russian word for Yeti -- may have been responsible.

Considering the existence of the Yeti has never been proven, blaming it for the grisly deaths is a stretch. But there are some strange aspects to the massacre, according to explorer Mike Libecki, the star of the program.

For instance, one of the tents was slashed from the inside and some of the victims left their clothing behind in subzero weather.

Even stranger to Libecki has been the Russian government's suppression of the autopsy and other reports for 30 years. “I’ve spent a lot of time alone in the mountains and have had my share of near-death experiences,” he said in a press release. “I know if I went missing, I’d want my family to know what happened to me.”

In order to explore the Yeti theory, Libecki visited Russia to meet with Yeti expert Igor Burtsev of the International Center of Hominology.

"He's the world's leading expert on the Russian Yeti," Libecki said on the documentary. "He's dedicated his entire life to search for this creature." 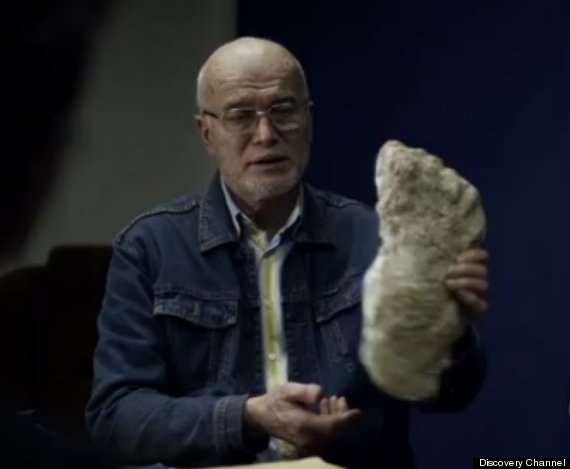 Burtsev, 73, says he has "mountains of evidences" suggesting the creature's existence in the Ural mountains, but "nobody wants to see them."

Based on his research, Burtsev says the Russian Yeti is most notable for large feet.

"They have bigger foot than the human, and they have short necks, almost without necks," he said on the show. "[The footprints are] everywhere. For last 50 years, I've find signs of Yeti, confirmed by reports of eyewitnesses. They're about 5,000."

"That's a huge number of sightings for a creature that supposedly doesn't exist," he said.

The complete findings won't be announced until the documentary airs Sunday night, but the documentary's title, "Russian Yeti: The Killer Lives," might provide a subtle clue. 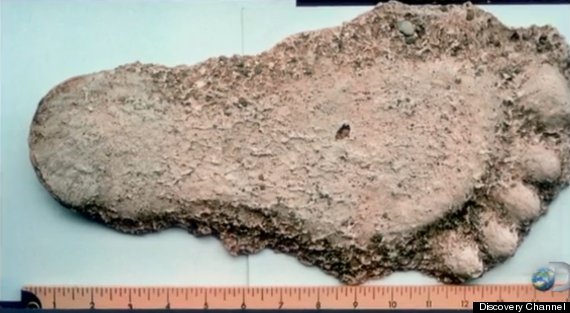