Since his escape (!) from the National Zoo to one of D.C.'s more bar-filled neighborhoods in late June, Rusty the red panda has been under observation by Zoo staff, and out of public view. (Mostly -- the Zoo has been sending out completely charming photos of the guy on Twitter and Facebook.)

As of Tuesday, Washington's arboreal Houdini -- who is believed to have used a saggy tree canopy to effect his getaway -- is back on display. And how!

Red panda Rusty is back home in his exhibit! pic.twitter.com/UbnVfT2Tz6

This is the first time Rusty and Shama have seen each other in 2 weeks pic.twitter.com/rvx882hDmJ

Here are more photos from Rusty's first day back with Shama -- do you think he looks like he might be planning another escapade?

Hey, remember that time a red panda went missing from the National Zoo?

Rusty has returned from his trip to Adams Morgan and is getting a checkup at our vet hospital. pic.twitter.com/V4B8pseVUc

Red panda in our neighborhood! 20th NW and Biltmore. Please come save him! @nationalzoo1 pic.twitter.com/llQF7P9QH5

We missed you, Rusty -- next time you're going out, leave a note, eh?

Rusty, The Red Panda Who Escaped From The National Zoo, Is Back On Exhibit With His Mate (PHOTOS)
Rusty The Red Panda 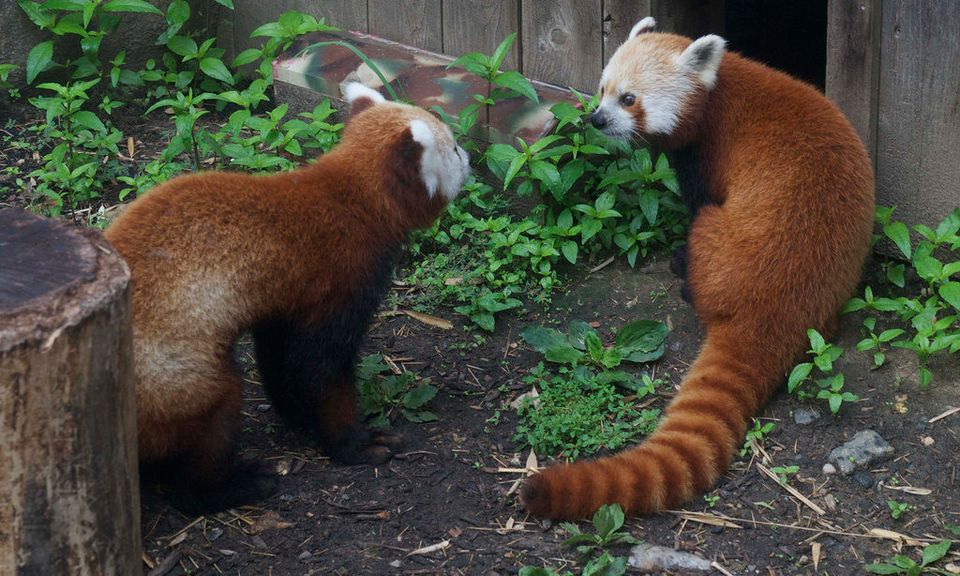 Rusty, The Red Panda Who Escaped From The National Zoo, Is Back On Exhibit With His Mate (PHOTOS)
National Zoo's Red Panda Cubs In 2011 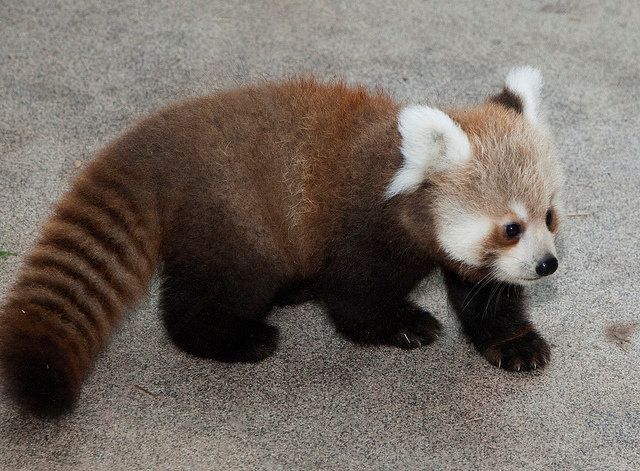 1 / 10
Red panda cub at National Zoo
Thunder, lightning and strong winds greeted the National Zoo’s two female red panda cubs when they were born June 17, and that stormy night has now determined their names. One cub, Pili, received her name today after voting closed on NBC Washington’s website. Pili, which means “clap of thunder” in Chinese, was the winner among four names—all storm-related—with 30 percent of the vote. A Zoo supporter named Pili’s twin sister Damini, which is Nepalese for “lightning.”
<a href="http://www.flickr.com/photos/nationalzoo/6172110005/in/set-72157627728022344/" target="_blank">Flickr photo by the National Zoo used under a Creative Commons License</a>