The paperback edition of Ruth Reichl's 2009 memoir, "Not Becoming My Mother," has been adjusted to "more effectively reach the intended audience of mothers and daughters." It will now be called, "For You, Mom. Finally."

The reason for the change? With Mother's Day around the corner, "For You, Mom. Finally" makes a much more palatable -- warm, even! -- gift selection, but Joe Yonan at the Washington Post has the scoop from Reich herself:

She never liked the first title, thinking it didn't represent the tone of the book, but the sales and marketing people had insisted on it. She got her way with the paperback edition. The new title captures her feeling that after what she had written about her mother in previous books, she owed her this one: a truer exploration of a brilliant-but-bored woman who felt trapped by family life at the expense of career and personal fulfillment and who was determined that her daughter have anything but that life.

We humbly think Penguin should have have printed one "reversible" cover version for each book owner and gift-giver to dictate their own tone, but "For You, Mom. Finally" certainly works, too. To that end, the new cover does have some wee text at the bottom reading, "Previously published as "Not Becoming My Mother." Which is close enough. Photos of both versions, below. 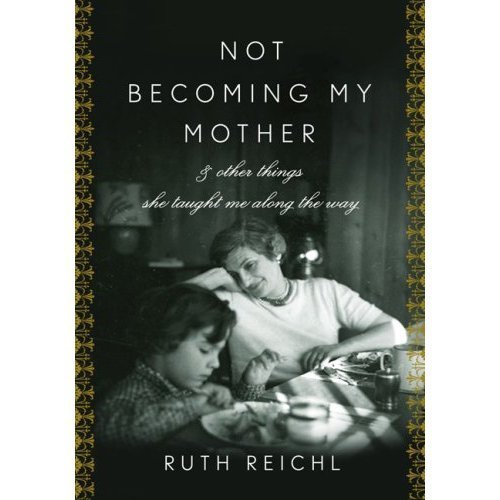 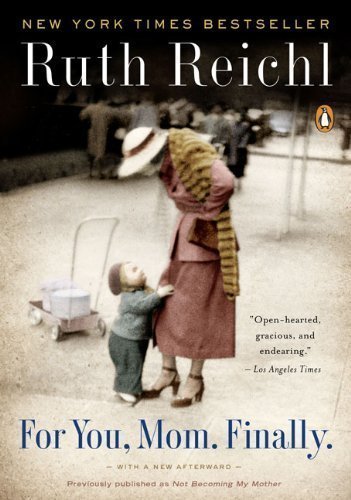