After the genocide two decades ago, Rwandan women, including the late Aloisea Inyumba, buried some 800,000 victims of massacres and devised a system to care for half a million orphans. Now, Rwandan women have rebuilt their nation.

(WOMENSENEWS)--As the 20th anniversary of the Rwanda genocide approaches with a Memorial Day on April 7, the Institute for Inclusive Security is inviting Web visitors to focus on the accomplishments of the leadership of women in that devastated nation.

Rwanda now boasts the world's largest female legislative representation, at 65 percent of parliament, and the country has seen a dramatic increase in life expectancy and an equally remarkable economy that is significantly reducing poverty.

In its online media package, How Women Rebuilt Rwanda, the institute, which is based in Washington, D.C., and Cambridge, Mass., tells the story of how women rebuilt their society and brought peace across sectarian lines after the slaughter of a million people in 100 days two decades ago.

With the country in ruin and the male population vastly reduced by killing and exodus, the post-genocide population, 70 percent female, was left to handle the aftermath. "Mothers took in orphaned children and organized support groups for widows," reads the site. "Women moved from cleaning buildings to reconstructing them. They farmed and started businesses. Throughout the country, they created stability in the aftermath of unspeakable violence."

The site reprises the forceful role of women in the country's truth and reconciliation process, drafting and passing a constitution requiring 30 percent female representation in parliament and the formation of legislative bodies.

One of those highlighted is Alice Karekezi, who spearheaded "a coalition against gender-based violence that led to the labeling of incitement of rape as a crime of genocide, in the landmark 1998 conviction of Jean-Paul Akayesu," a former mayor in Rwanda.

The site's major tribute goes to the late Aloisea Inyumba, a youthful politician who toured her devastated country to learn of its needs and devised programs to help rebuild it. "She was a vocal advocate of work to find homes for orphans and homeless youth, helping convince families to adopt hundreds of thousands of children without regard for ethnicity," says the site.

Inyumba, who died in 2012 of an illness, was an early member of Women Waging Peace, a network that is part of the Institute for Inclusive Security and includes more than 2,000 female peacemakers from conflict areas around the world.

Ambassador Swanee Hunt, who founded the institute in 1999, offered this tribute to Inyumba: "At age 26, as Rwanda's first minister of gender and social affairs after the genocide, she helped design the burial of some 800,000 victims of the massacres. She devised a system to care for half a million orphans. 'Each One Take One' was her motto as she urged every mother to add at least one more child to her family. Hutu women adopted Tutsi children and Tutsi women took home Hutu babies."

As head of the Commission for Unity and Reconciliation and as governor of Kigali-Ngali Province, Hunt writes that "Aloisea went from village to village helping victims articulate their tragedies. Later she covered the country again, preparing for the reintegration of almost 100,000 perpetrators released from prison."

The website also includes this video interview with Inyumba.

In Iran, Keep Your Eye on Jump in Female Literacy 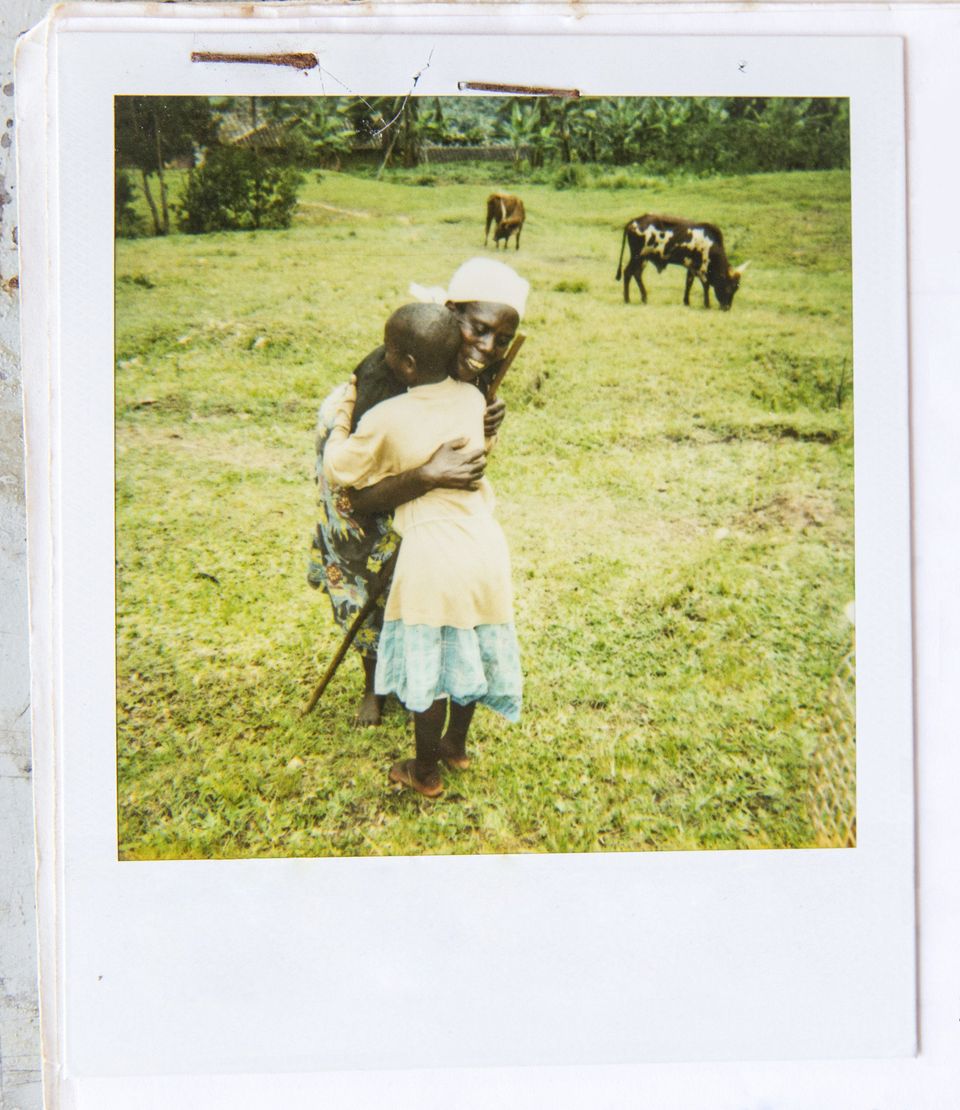