Earlier this month, Ryan Adams announced he'd be recording a cover album of Taylor Swift's "1989," and it looks like we might be able to hear the whole thing soon. The 40-year-old singer just revealed he's completed a rough mix for every track.

But until we can get our hands on the actual album, we'll have to keep listening to Adams' preview clips, which he's been sharing via Twitter and Instagram all month. Swift even gave the clips the seal of her approval by sharing them with her own followers, many of whom are probably just "discovering" Adams for the first time in 2015. (That Ryan Adams, he's so hot right now.)

Yesterday, the American singer-songwriter shared his latest clip of "Blank Space" and it's just as moody as you'd imagine a Ryan Adams cover to be. (Remember his cover of "Wonderwall"? It still gives us all the feels.)

And then there's "Style," which Adams recorded with a very Smiths-esque treatment:

And we can't forget about "Welcome to New York," which he promised would be the "guaranteed saddest version ... or your tears back." However, judging by the clip he shared, it seems pretty upbeat and almost Springsteen-like. Listen for yourself:

One song that did get a very emotional, angsty treatment is "Shake It Off," arguably Swift's most danceable track on the record.

We think we're going to like this album. Perhaps -- dare we say it? -- even more than the original. 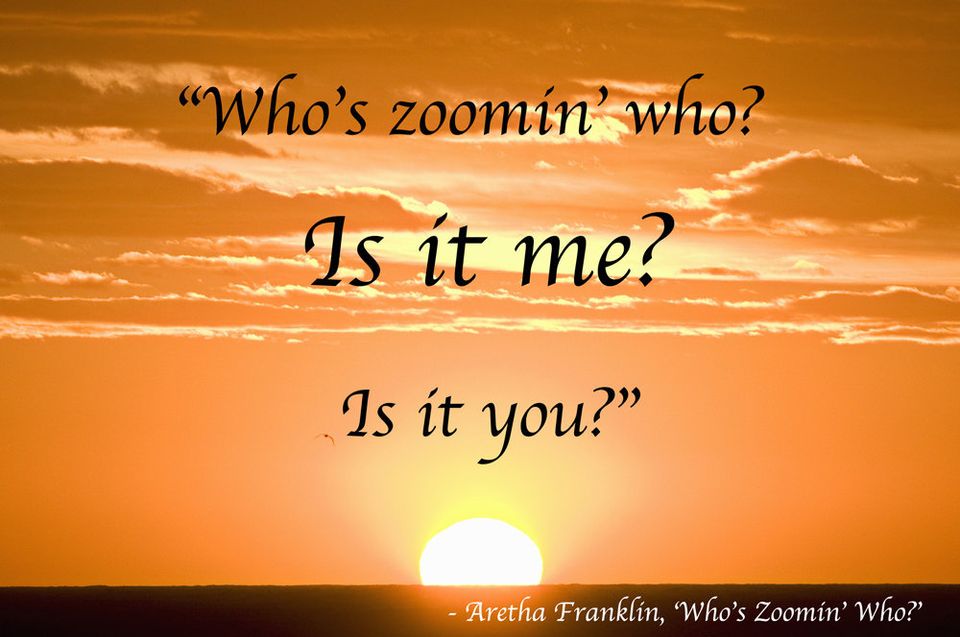