In a disappointing conclusion to a struggle that has galvanized Americans across the country, a Boy Scout was told he would not be receiving his coveted Eagle Scout award because he is openly gay.

Ryan Andresen, 18, had fulfilled his Eagle Scout requirements back in October but was shut down by his local scoutmaster due to his sexuality. On appeal, a volunteer Eagle Scout Board of Review decided that Andresen was in fact worthy of the award and approved his application.

Eagle Scout and Scouts for Equality founder Zach Wahls told GLAAD that once an application has been OK'd by a Board of Review, the understanding is that the member has been approved. But Scout Executive John Fenoglio, a paid employee of the Boy Scouts of America (BSA) organization, ultimately rejected the board's unanimous decision this week.

Fenoglio of the Mount Diablo-Silverado Boy Scout Council in California told CNN the application had not been approved because Andresen had failed to meet the standards of "duty to God, avowed homosexuality, and the fact that he is now over 18 years of age."

"It's an unprecedented move," Wahls said, according to GLAAD. "It's clear that Fenoglio's reversal was forced by BSA national. He's a paid employee, and unfortunately, National exerts a lot of influence over their staff. His reversal, however, is most disappointing."

"When I dropped off Ryan's unanimously approved Eagle Board of Review application and report on December 31, Mr. Fenoglio looked me in the eyes, patted the stack of papers, and said, 'We'll sign it and send it on, but can't promise what will happen from there,'" Hazarabedian told CNN. "I'm totally perplexed by this statement from Scout Executive Fenoglio, a man I greatly respect and admire."

"The Board reviewed all of Ryan’s scouting history, his advancement records, his Eagle project and his spiritual beliefs, and we are convinced that Ryan has more than demonstrated that he deserves the award," she said in an earlier statement, according to GLAAD.

In a previous report by Reuters, Hazarabedian was quoted as saying, "I don't think sexual orientation should enter into why a Scout is a Scout, or whether they are Eagle material ... We felt without a doubt he deserved that rank."

Andresen's father, Eric, voiced his own disappointment at the surprise reversal and said that Fenoglio's action makes an unfortunate statement.

"The Boy Scouts is a volunteer driven organization," he said, according to The Advocate. "What signal is the Boy Scouts of America sending to those volunteers, when they circumvent the local process and tell the official Board of Review that the a volunteer board lacks authority?"

Andresen's cause has brought national attention to the Boy Scout's anti-gay policies. His mother, Karen, previously launched a Change.org petition that within weeks had been signed by close to 500,000 people. In addition, officials from across his home state of California voiced support for his approval. 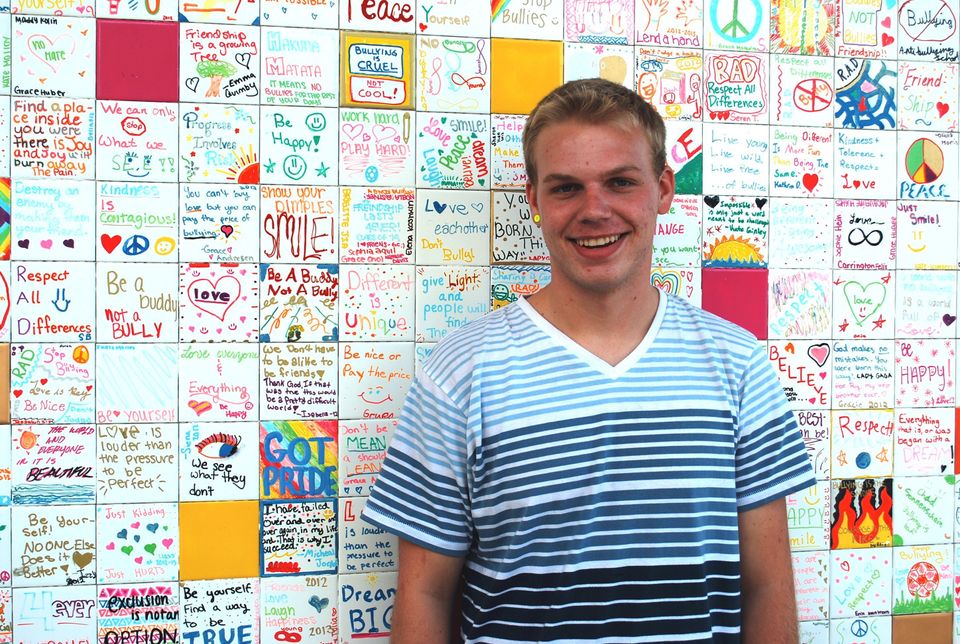