We've seen young Ryan Gosling dance his heart out to C+C Music Factory and we've watched him sing to a crowd of screaming girls alongside Justin Timberlake and J.C. Chasez. But those throwback videos are nothing compared to these new gems.

Three videos of a young Gosling appeared on the Internet this weekend, further proving that he had more swag than any other living preteen. The first video shows Gosling climbing out of a mini-Elvis Presley car while performing "Hound Dog."

The second video is where you should start taking notes, though. Watch below as Gosling dances in Hammer pants like no one you've ever seen.

Still not enough? No fear, here's an even longer clip of the second performance with Gosling totally owning the stage.

And yes, Gosling is well aware of how much the world still swoons over his childhood talent.

Obviously I peaked early. Thank you @JaneChupick and twitter for the check up from the neck up. 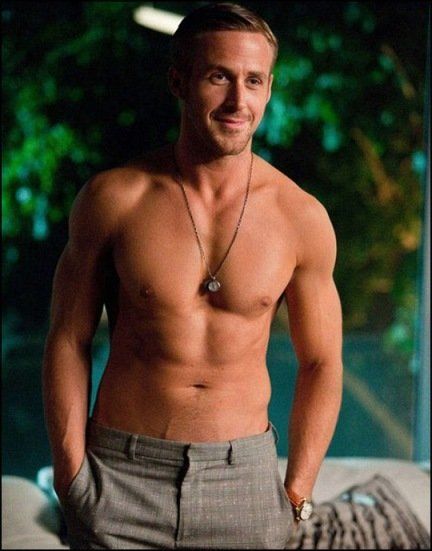