Fresh off two Golden Globe nominations and plenty of critics' awards for his three hit movies, Ryan Gosling decided to take one more buzzy role to round out 2011. And given his co-star, this one may draw the most attention of them all.

The "Ides of March," "Crazy, Stupid, Love." and "Drive" star features in an egg nog-filled rendition of Funny or Die's "Drunk History," mouthing the words of a delightfully drunk narrator who is reading "The Night Before Christmas." Seeing Gosling in long pajamas and a sleeping cap is funny enough -- the guy really refuses to take himself seriously, to his vast credit -- but the lady in bed next to him really makes the headlines.

With her eyes closed but a smile on her face, Eva Mendes looks happy as a bundled up kid on Christmas Eve. And if rumors are true -- and this video either spoofs on them or confirms them -- she's had an extended most wonderful time of the year. Gosling and Mendes are rumored to be dating, a suspicion that was amped up when Gosling visited Mendes while she was filming a movie in France in November.

The video moves beyond the gossip once Jim Carrey, as Santa Claus, shows up, and all in all, it's an early gift from Time's Coolest Person of the Year. 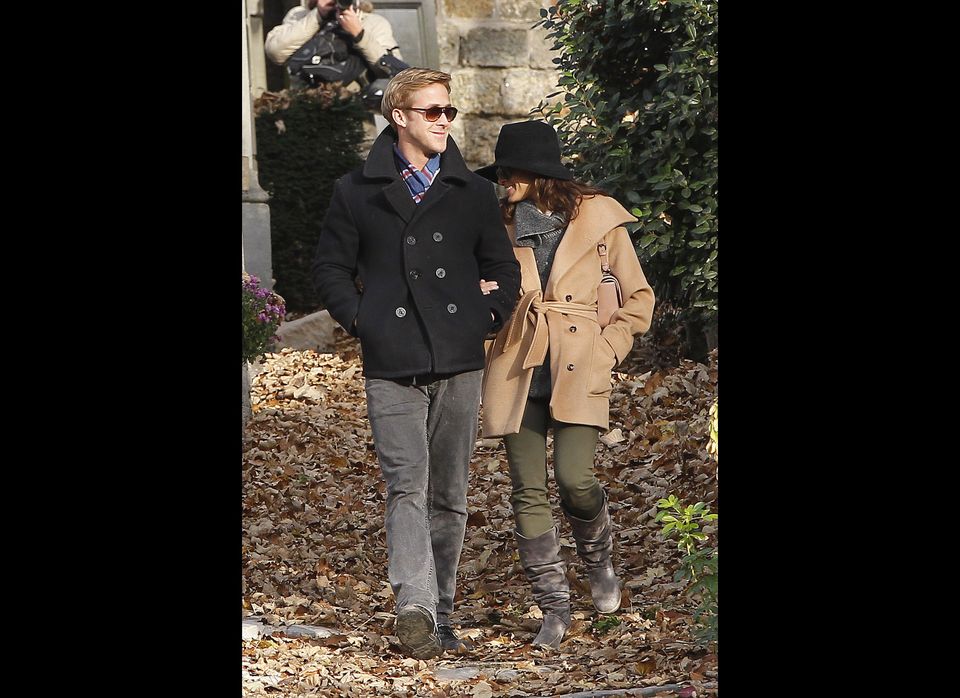