Ryan Gosling joins the very few male actors in Hollywood who have spoken out in regards to the sexual misconduct allegations waged against film executive Harvey Weinstein.

“I want to add my voice of support for the women who have the had the courage to speak out against Harvey Weinstein,” Gosling writes in a note he posted on Twitter.

“Like most people in Hollywood, I have worked with him and I’m deeply disappointed in myself for being so oblivious to these devastating experiences of sexual harassment and abuse. He is emblematic of a systemic problem. Men should stand with women and work together until there is real accountability and change.”

Gosling, who currently stars in “Bladerunner 2049,” not only used his platform to call out Weinstein’s actions but highlighted the “systemic problem” of sexual misconduct against women. His words are exactly what many have been waiting to hear since the accusations emerged last week.

Lena Dunham explained it perfectly in an op-ed for the New York Times, in which she implored men in Hollywood to use their fame to help, writing, “making noise is making change.”

“What will you refuse to accept anymore? What will you say to fill the void and change the standard?... Are you operating under the assumption that this is very sad but that it is not your problem?” she wrote.

In addition to Gosling, actor Seth Rogen and directors Kevin Smith and Paul Feig have come out to share their disgust over Weinstein’s behavior and their support for the victims:

I believe all the women coming forward about Harvey Weinstein's sexual harassment. It takes bravery to do so.

He financed the first 14 years of my career - and now I know while I was profiting, others were in terrible pain. It makes me feel ashamed. https://t.co/T0hInW7EqJ

Ryan Gosling On Weinstein: 'He Is Emblematic Of A Systemic Problem'
Ryan Gosling Style Evolution 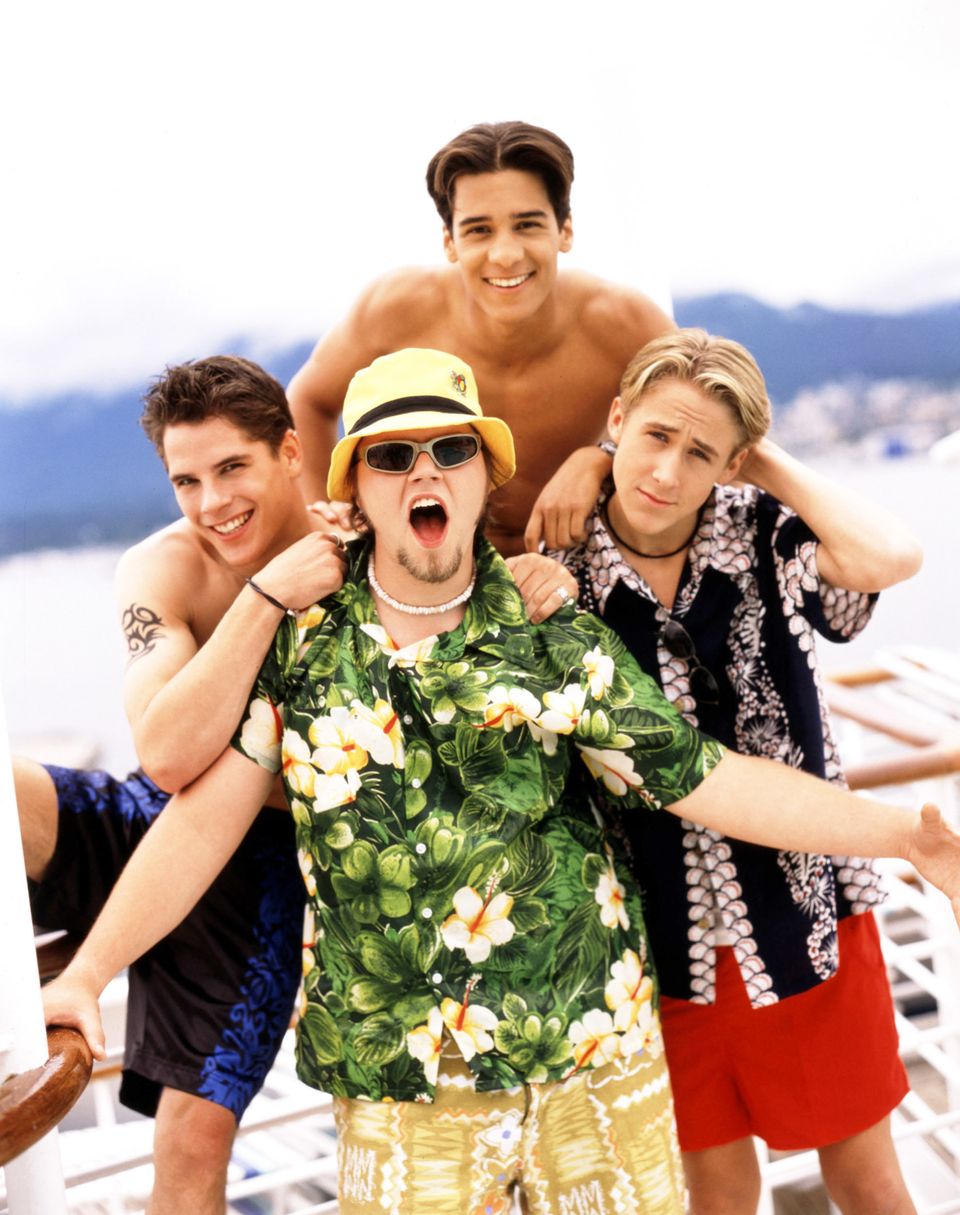