Welp, this is what Ryan Gosling, the finance bro, would look like. The actor is now filming "The Big Short," the film adaption of Michael Lewis' book, The Big Short: Inside The Doomsday Machine, which chronicles the housing and credit bubble burst in the 2000s that led to the financial crisis spanning 2007 to 2010.

Here are photos of Gosling on the set in New Orleans with dark, wavy hair. It's weird! It's sleazy! 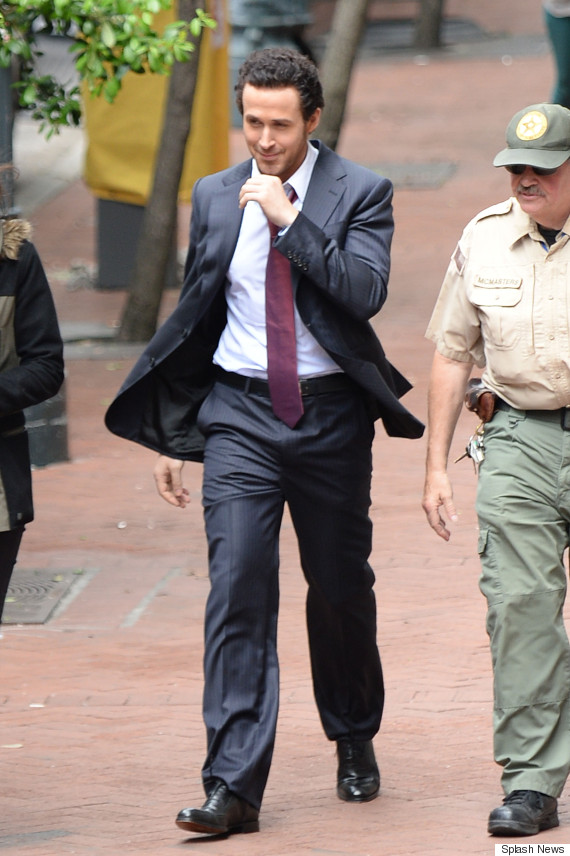