As George Clooney and Ryan Gosling made the press rounds in October to promote their political drama, "The Ides of March," an easy narrative quickly formed: here was one of Hollywood's prime new movie stars, working with and learning from one of its all-time greats.

"Watching him work was like watching a unicorn being born every day," Gosling said at a press conference at the Toronto International Film Festival, about working under writer/director Clooney. "It was great to work with a director like George, who is as clear as he is, who knows exactly what he wants. Sometimes it feels like someone trying to explain a song that's in their head."

At the time, all we knew was that they worked on acting and storytelling together. As it turns out, Clooney joked Wednesday night at a screening of "The Descendants," they also worked on the whole sexy thing too.

"He really wants it," Clooney told Extra, joking that Gosling desired to be named People Magazine's Sexiest Man Alive. "He's been saying... the whole time we were on the set of 'Ides,' he was like, 'How did you pull that off?' So I called up Brad Pitt and we worked with him for weeks on the walk... we told him how to train... everything."

Unfortunately for Gosling, the award went to Bradley Cooper. However, the training did have its payoff -- half the internet, it seemed, was up in arms over the decision, with nearly all dissenters coalescing behind Gosling's candidacy. Especially the author of this post over at Buzzfeed. 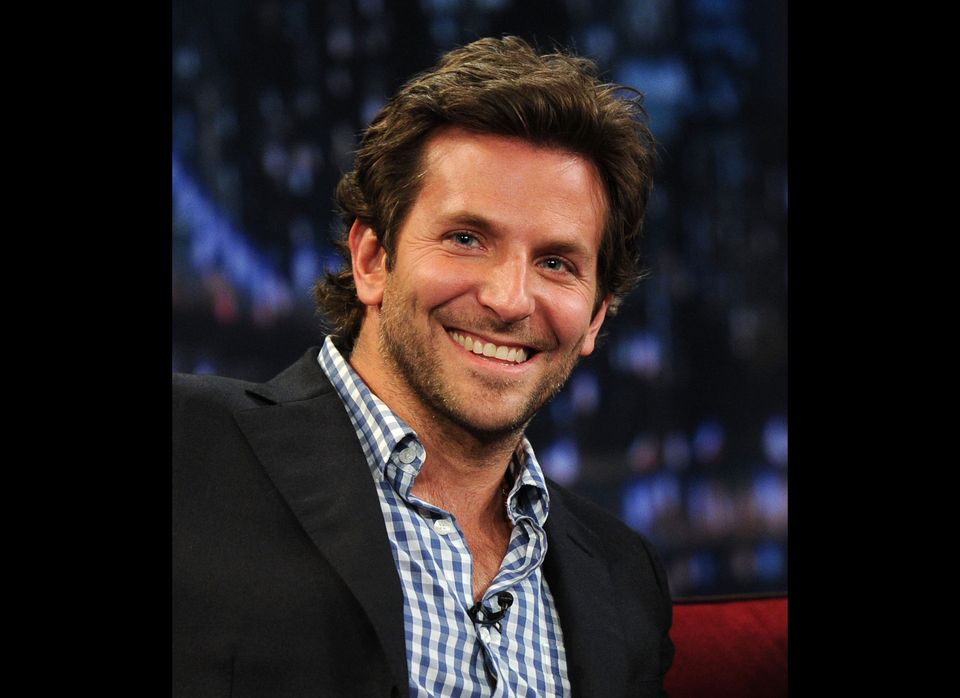