Nine-year-old Ryan Kennedy’s days are numbered, but his supporters, including such A-listers as Britney Spears and Kim Kardashian, are making sure that his fight to survive lives on.

Since 2007, Ryan has endured seven surgeries, two rounds of radiation and four different kinds of chemo in his battle against ependymoma, a rare and aggressive form of brain cancer, the Oakland Press reports. But after braving years of exhausting and painful treatments, the fourth grader recently told his mom that he has had enough.

While Ryan lives out his final days in hospice, his supporters across the globe have banded together on Twitter in a race to make #RyanKennedy trend worldwide. The hashtag has spread as far as Australia and made it to the handles of major celebrities.

“Awww everything y'all are saying is so sweet!” Britney Spears tweeted to her 16 million-plus followers. “Keep on tweeting #ryankennedy - I'm gonna follow a few fans who tweet it :)”

Though Ryan doesn’t even have a Twitter account, the movement to spread his story, and raise awareness for this vicious disease during National Brain Cancer Awareness Month, has touched his heart.

“I showed him the Britney Spears tweet, and he did start crying, and he said, ‘You know, Mommy, this really touches my heart, that so many people are out there Tweeting, and caring about me,’ ” Ryan's mom told the Oakland Press.

To help make a difference in the lives of those suffering from Ryan's condition, consider getting involved with the Collaborative Ependymoma Research Network. 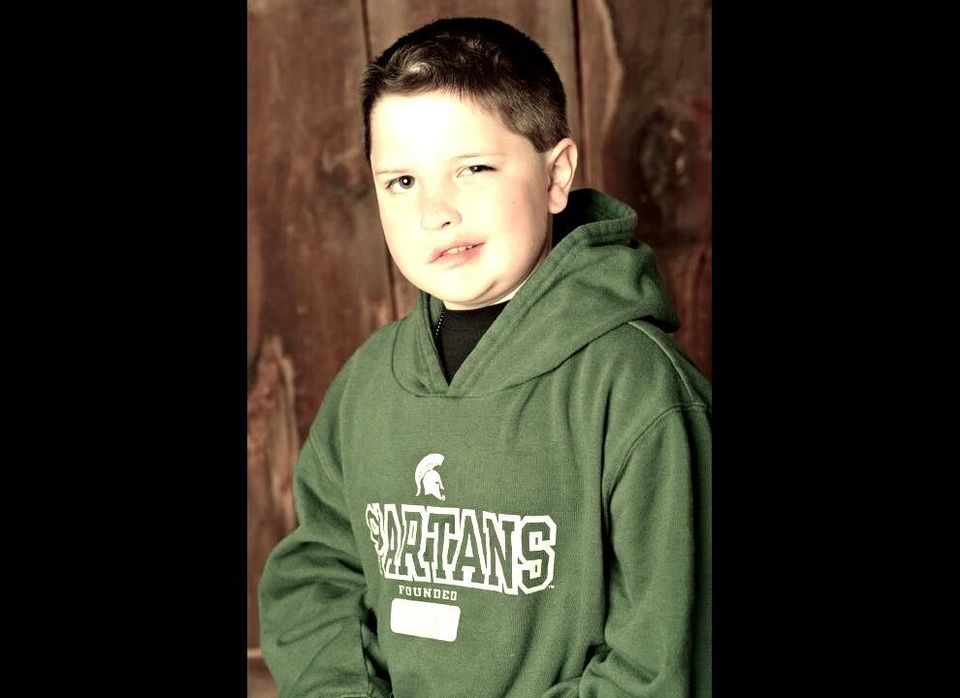