A pair of Philadelphia FOX 29 news anchors lost it during an unintentionally hilarious interview with Olympic athlete Ryan Lochte.

The 28-year-old swimmer, promoting his E! reality series "What Would Ryan Lochte Do," provided some confounding answers to the "Good Day Philly" morning show hosts' questions, saying things like "I was brushing my teeth and the camera was there, and I was like what are you doing?" and "There's a mirror with a sink and then you have the bathroom." The interview caused the anchors to break out into uncontrollable giggling, with the female host wiping her eyes and saying "he's so cute" and her male partner loosening his tie.

Celebrity What Would Ryan Lochte Do 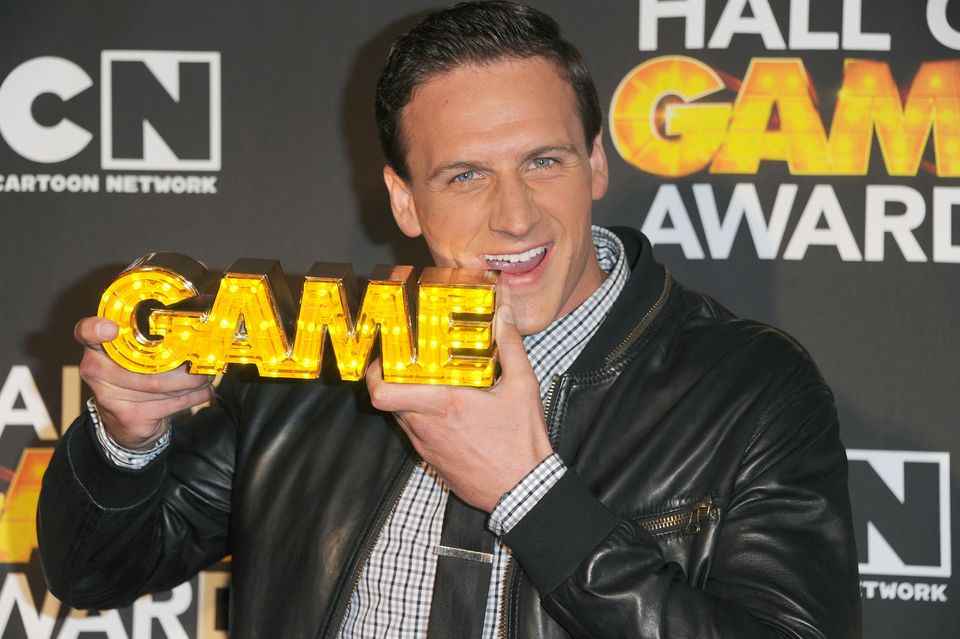