Ryan Reynolds is trying to rid himself of his former bachelor life ... again.

The Hollywood A-lister has tried and struck out twice in selling his Hollywood Hills bachelor pad. But this time, the 2 bedroom, 2.5 bathroom home is on the market for a lowered price of $1.599 million. It appears this property has never been that close to his heart; the actor tried to sell it in 2009 when he was married to Scarlett Johansson (and they were living elsewhere) and then tried selling again in 2011.

2012 proved a busy year for the heartthrob (best known for "The Green Lantern," "The Proposal" and "Buried") -- he married blond siren Blake Lively ("Gossip Girl," "Savages" and "The Town"). The two have a home in Bedford, NY.

Reynolds' Hollywood Hills home measures only 1,789 square feet and seems to be a remnant of his simpler past, before striking gold in the biz. The property has some upgrades, like solar heating and a private, landscaped garden, but it is not a typical Hollywood stunner. He'll probably just be glad it have it off his plate. One less thing to worry about. Recently Reynolds and Lively revealed that they like doing things themselves -- they don't even use Hollywood stylists!

Reynolds currently has not one, but two, films at the box office -- the kids' film "Turbo" and the unfortunate box office bomb "R.I.P.D.," co-starring Jeff Bridges. 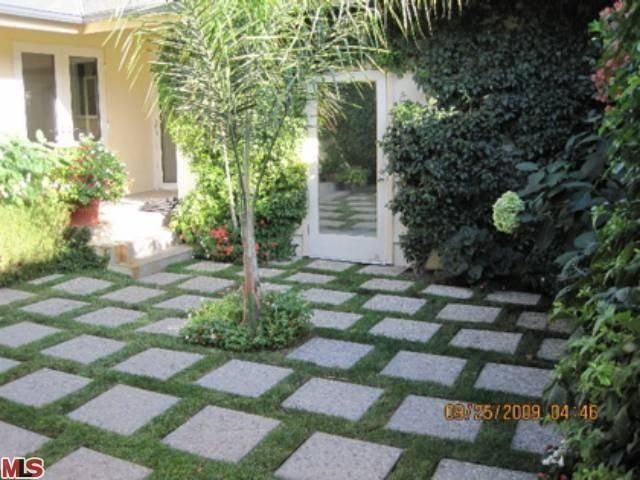