Actor Ryan Reynolds is on the case for the first live-action Pokémon movie.

The “Deadpool” star is set to play Detective Pikachu in a film by the same name, according to The Hollywood Reporter. “Detective Pikachu” is scheduled to begin shooting in London in January.

The trade publication, citing unnamed sources, said the role is “motion-capture in nature.”

According to Variety, the plot revolves around the abduction of the father of Smith’s teenage character. He teams up with Detective Pikachu to rescue him.

The Pokémon universe began with a video game and has morphed into a multimedia franchise. The animated “Pokémon The Movie: I Choose You!” has grossed $2.4 million domestically since its release in early November.

PHOTO GALLERY
If Pokemon Characters Starred In Your Favorite Movies 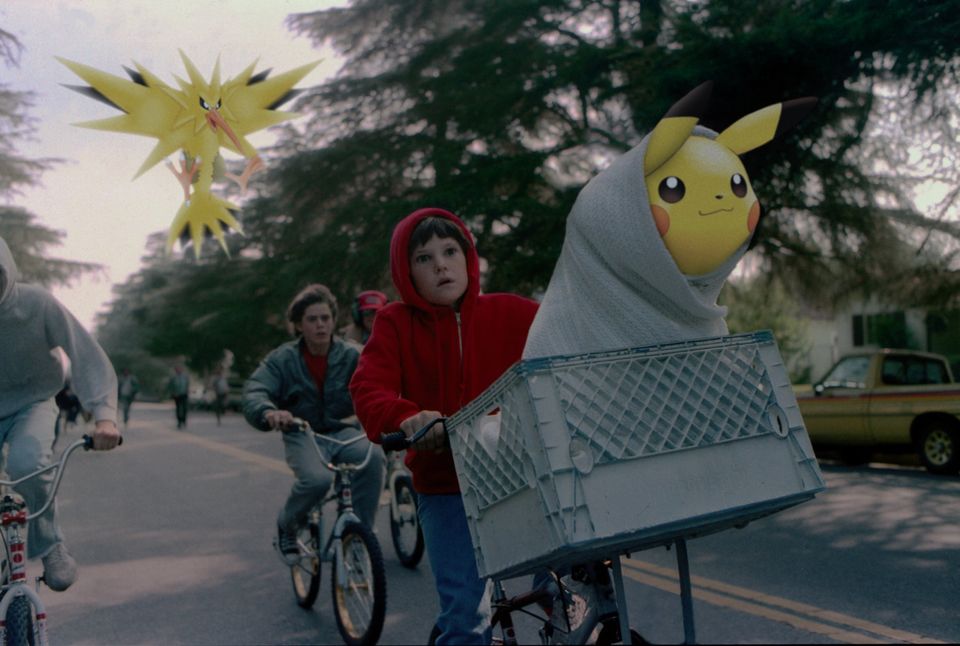