Um, here's a novel way to get a famous movie star to take his shirt off: vomit on him. RadarOnline reports that Ryan Reynolds and Blake Lively were en route from New York City to New Orleans on Oct. 13 when an intoxicated female passenger vomited mid-flight all over the actor's sweater, forcing him to strip down on the plane.

"About two-thirds of the way into the flight, a young lady in front of him in 1D vomited toward her window, which then spewed back all over Ryan's beige cashmere sweater. She had clearly had too much to drink, causing her to be sick," an insider told the website, adding that Reynolds had changed into a fresh shirt after the incident.

The 36-year-old actor was traveling to New Orleans to work on his upcoming film, "Selfless," co-starring Ben Kingsley. Lively presumably left her shirt on. 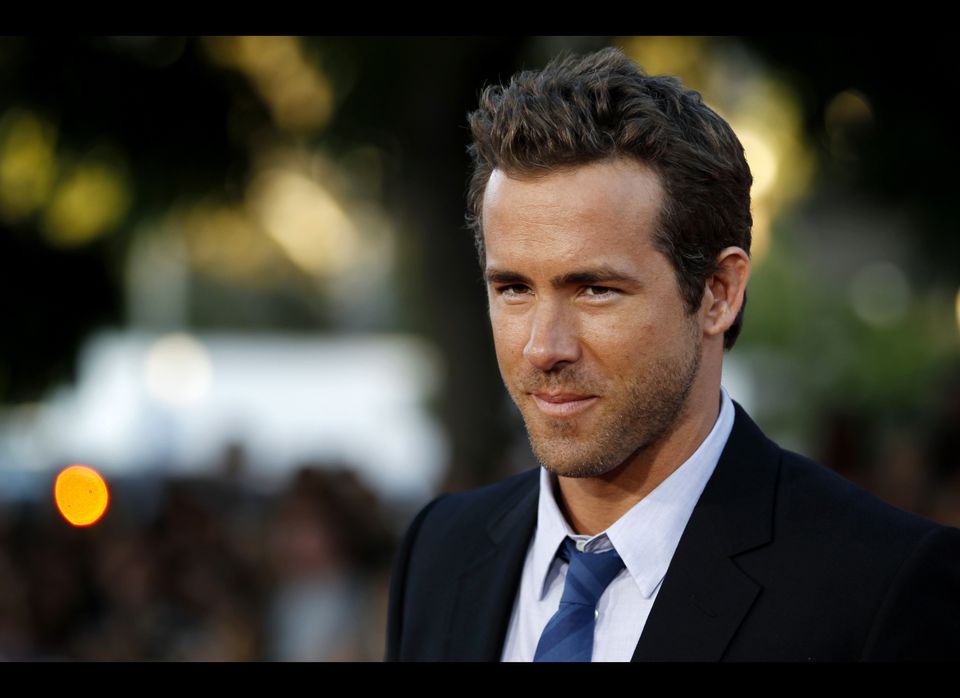