Reddit user Ryan Roy may have pulled off the perfect Facebook prank: Harmless, creative and wildly confusing to the victim.

He found strangers who shared his name and requested them as friends, with one notable oddity. He recreated their profile picture as closely as he could, presumably to make them think there was some alternate universe version of themselves elsewhere on Facebook.

The prank seemed to be the less-evil version of a similarly baffling Facebook stunt committed unto HuffPost's Bianca Bosker recently, wherein some mysterious stranger recreated her entire Facebook profile and added her as a friend.

According to Roy, most people on the receiving end of his prank didn't find it as funny as he (or Reddit) did. "None of them really got it, they just got really creeped out and changed their profile pic immediately," said Roy, who is also an Alberta-based musician.

Here are a few examples of his handiwork (Roy's photo is on the right, and the original profile is on the left): 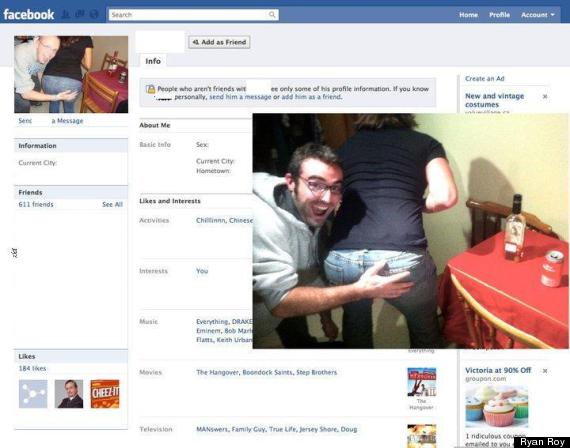 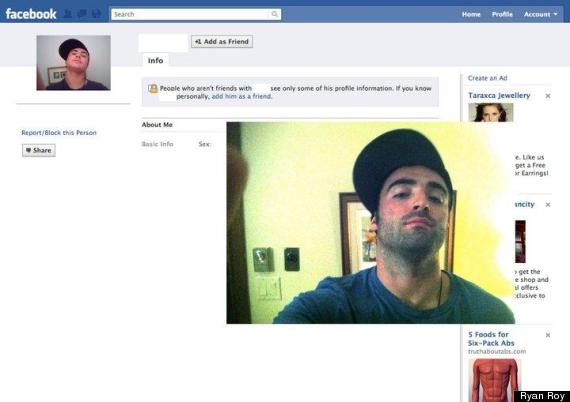 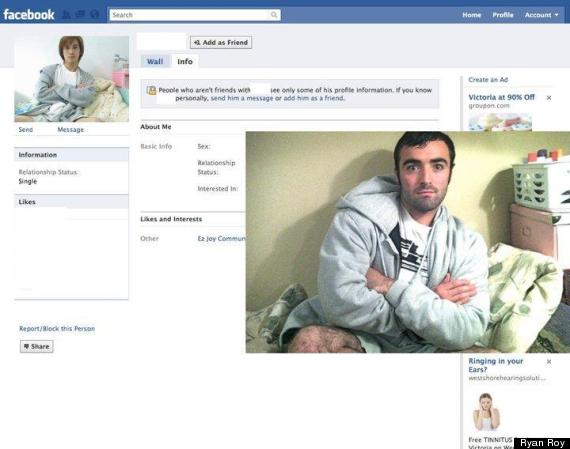