This 7-year-old isn’t playing when it comes to earning power.

He makes the big coin by playing with toys and critiquing them. It seems he has a few preferences. “He loves Cars, Trains, Thomas and friends, Lego, Superheroes, Disney toys, open surprise eggs, play doh , Pixar Disney cars , Disney Planes, monster trucks, minions, playtime at the fun, family fun adventure and so much more!” according to the written description on his YouTube channel.

Ryan has clout. He boasts 17.3 million followers and has collected more than 25 billion views since his family launched his primary channel in March 2015, Forbes noted. A video he posted Monday of him driving a new Lightning McQueen Disney car was approaching 1 million views by Tuesday.

According to Digital Trends, several of Ryan’s latest videos have accrued more than a million views. “Pac-Man In Real Life meets Ryan!!!!” (below) has been played more than 3 million times.

He also has a line of toys selling at Walmart and Target, NBC News reported.

We suspect Ryan’s profits contributed to his family’s new house.

Ryan, who earned most of his YouTube money through preroll ads, according to Forbes, isn’t modest in explaining why he’s so popular. 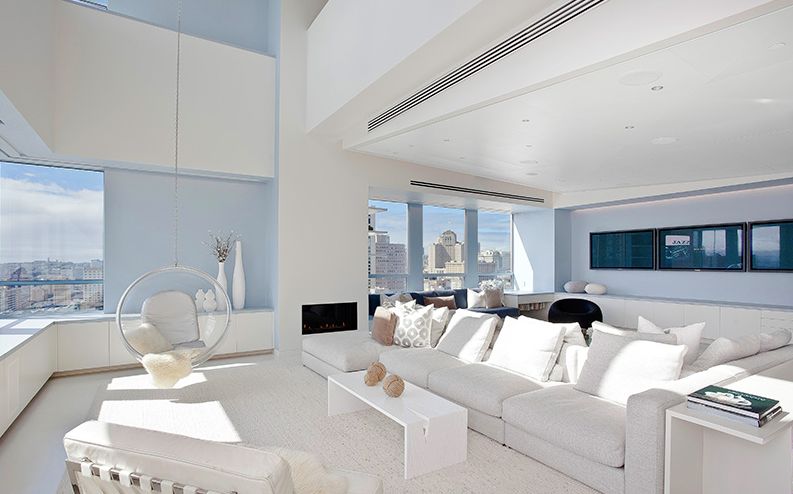 1 / 14
The Ritz-Carlton Club and Residences