Critics say Sabina Altynbekova, 17, is so beautiful that it's a distraction to the sport. Even the athlete's own coach says his team is increasingly about one player, at least as far as the fans are concerned.

"It is impossible to work like this," Nurlan Sadikov, coach of the nation's under-19 team, told Tengrin News in a quote translated by the Daily Mail. "The crowd behaves like there is only one player at the championship."

A Google translation of an article has the coach describing the team as "hampered" by Altynbekova.

Sadikov was speaking specifically about a recent tournament in Taiwan in which the young athlete became an online sensation. Fans across Asia -- and, eventually around the world -- took to the Internet, smitten with Altynbekova. YouTube videos that show her warming up, high-fiving her teammates or just standing around have received tens of thousands and even hundreds of thousands of views.

The Straits-Times reported that Taiwanese fans were holding Kazakhstan flags and arriving an hour early just to get a glimpse of Altynbekova.

While there are numerous Facebook pages that claim to be associated with her and even a Twitter account with more than 22,000 followers, Altynbekova's only official online presence appears to be limited to an Instagram account and a page on VK, a social network popular in Europe, Russia and much of the former Soviet states including her native Kazakhstan.

Altynbekova's mother, Nuripa Amrievna, said the new star had been attending a boarding school for gifted children and recently entered Kazakh University for Humanities and Law.

"I wanted her to be admitted to the law (school), but she chose sports," she said, according to a Google translation.

She added that her daughter has been asked to model.

"But she will not go there -- we as parents are against (it)," she was quoted as saying. 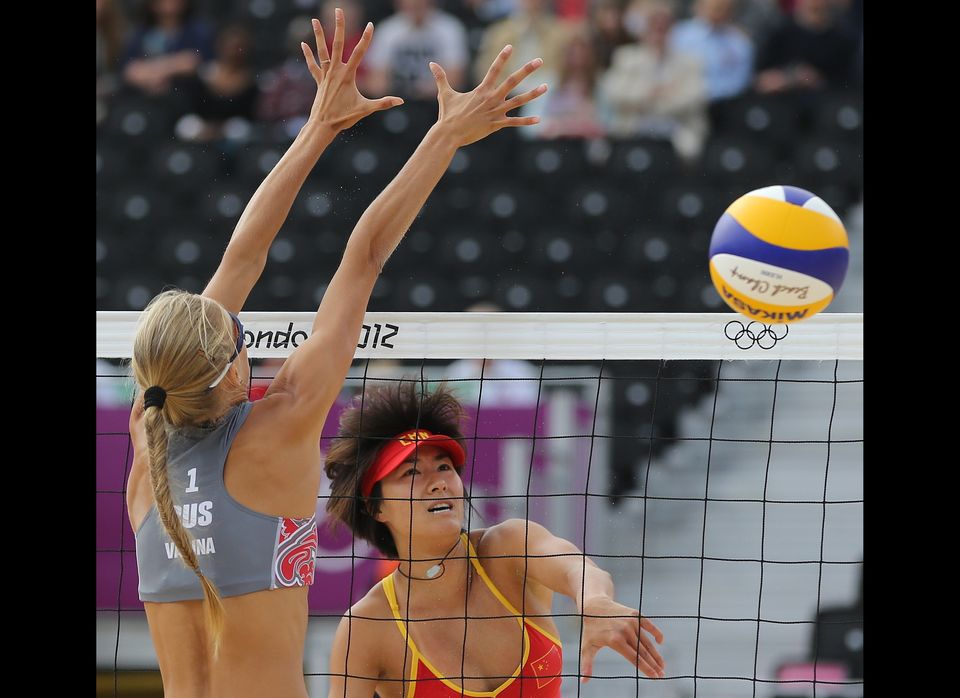