On July 14, 2016, one year after the historic Joint Comprehensive Plan of Action nuclear deal was struck in Vienna between Iran and the P5+1 nations, respective administrations in Iran and the U.S. released statements asserting their commitment towards ensuring the deal's success. But despite these commitments, the future of the JCPOA is at risk.

In the U.S., the Republican-controlled Congress largely opposes President Barack Obama's signature foreign policy achievement and frames his diplomatic efforts for conflict resolution with Iran as a display of weakness. Meanwhile, JCPOA critics in Tehran continue to pessimistically cite the deal as another corroborative chapter of the U.S.'s treacherous and hostile history with the Islamic Republic.

Moreover, Iran's Supreme Leader Ayatollah Ali Khamenei recently described the JCPOA as an "experience" demonstrating "the futility of negotiations with the Americans." He and many other Iranian officials believe the U.S. has failed to live up to its JCPOA commitments. While Iran has enjoyed meaningful benefits since the deal's implementation, such as drastically increasing its oil exports, gaining access to $30 billion of its frozen assets abroad and inking investment agreements totaling $60 billion, the sanctions have nonetheless left a chilling effect in preventing business normalizations between Iran and western countries -- particularly in the banking sector -- something Iranian officials, among others, continue to point out.

Radical voices on both sides that have sought to undermine the deal will win, and escalation will once again become the name of the game between Iran and the U.S.

Foreign firms understandably fear legal repercussions either from accidentally violating convoluted sanctions laws yet to be abrogated or from having any business agreement sabotaged in case of future sanctions. Additionally, despite President Obama's promise to veto any congressional attempt to sabotage the deal, hawkish lobby groups have continued efforts to prevent foreign business deals with Iran.

With pressure to break the deal mounting in Washington and pessimism growing in Tehran, it begs the question: who benefits most from a sabotaged deal? 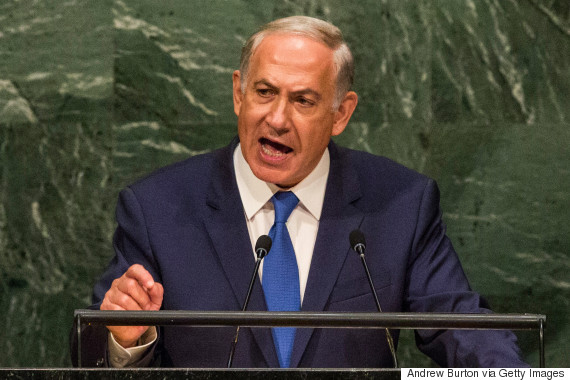 Israel's firebrand Prime Minister Benjamin Netanyahu infamously condemned the JCPOA as a "mistake of historic proportions." Such rhetoric has not abated among Netanyahu allies, with former Israeli National Security Council head Yaakov Amidror recently accusing the U.S. of "forfeiting a historic opportunity to dismantle Iran's nuclear capability." In Washington, hardline pro-Israel groups like the Foundation for Defense of Democracies have been leading the lobbying campaign to undo the nuclear deal. It is apparent that the far-right Israeli government views U.S.-Iran détente and an Iran that has returned to the international fold as a threat that can only be alleviated by undermining the nuclear deal. It is important to bear in mind that a failed JCPOA may lead to Iran revamping its nuclear program to pre-deal capabilities -- a move that depending on the circumstances could result in renewed pressure against Iran by the West, which plays into the Israeli leadership's interests. 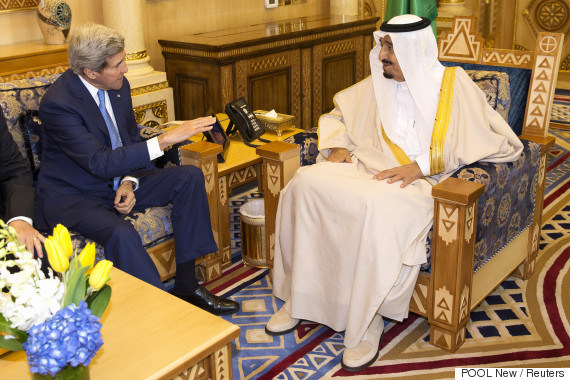 Tensions between Iran and Saudi Arabia have increased dramatically over the past half-decade, with the two sides coming to a head over their opposing policies in Syria, Yemen and Bahrain. Their relations have become further strained by the 2015 Hajj stampede, which left a disproportionate number of Iranians dead and an overall death count the Saudi government has been accused of attempting to cover up, as well as the January 2016 execution of prominent Saudi civil rights activist and Shia cleric Sheikh Nimr al-Nimr and the subsequent storming of the Saudi embassy in Tehran. Recent Saudi support to Iranian terrorist groups like the The People's Mujahedeen of Iran, or MEK, has also been deeply provocative and lowered the chance for any rapprochement between the two countries in the near future.

The stakes have risen so high that an unlikely Israeli-Saudi alliance based on a mutual antipathy towards Iran is beginning to form. Some have described the Iran-Saudi rivalry as a new age "Middle East Cold War." Needless to say, a failed JCPOA has the potential to ostracize Iran and strengthen Saudi Arabia's regional position. 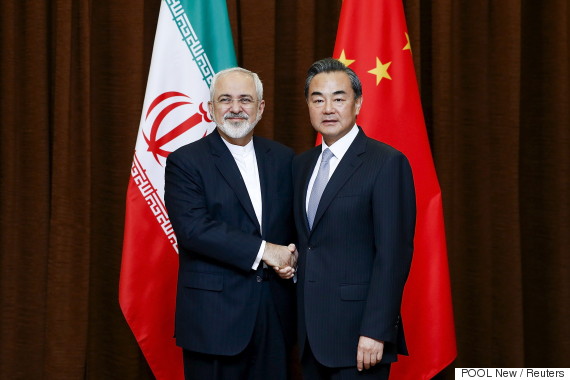 During the period Iran was under nuclear-related sanctions, its trade with Western countries was all but eliminated. Its economic ties with the East, in particular China, however, dramatically increased. The EU used to be Iran's largest trading partner less than a decade ago, but after sanctions China quickly assumed this position and bilateral trade between the two countries now stands at an estimated $60 billion. While Iran turned more to China during the sanctions period, largely because it had little other choice, it is in the post-JCPOA era seeking to diversify its trading partners and hoping to increase its economic ties with Europe. In the event of a JCPOA failure, this trend will reverse and Iran will move to further cement its economic relationship with China at the expense of Western countries.

In the post-JCPOA era, Russia and India have also moved towards developing closer ties with Iran. Russia for its part has moved farther away from the possibility of supporting anti-Iran sanctions again and has pursued developing a strategic relationship with Tehran, as indicated by its sale to Iran of the sophisticated S-300 missile defense system, use of an Iranian air base for strikes in Syria and announcement that it will construct two new nuclear power plants in Iran.

For India, the expanded relationship comes in the form of oil, as it looks to reestablish itself as a top importer of Iranian oil and has pledged to spend $500 million to develop the Chabahar port in southeastern Iran. In the event of a JCPOA failure, it is unlikely these countries will abandon their more entrenched political and economic bonds with Iran. 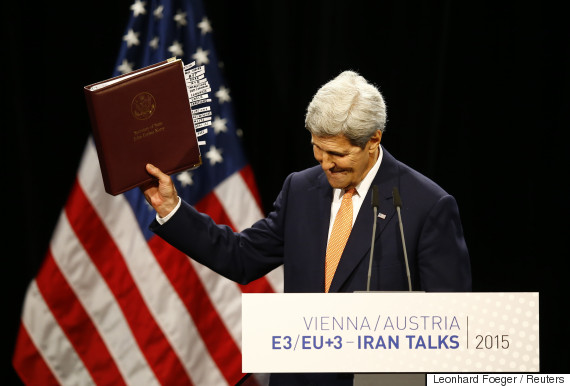 U.S. Secretary of State John Kerry reacts as he delivers a statement on the Iran talks on July 14, 2015. (Reuters/Leonhard Foeger)

Despite the benefits that several countries would receive if the deal fell through, its success would serve the interests of the international community in a greater capacity by improving Iranian relations with the world. President Obama declared in a statement following the announcement of the JCPOA in July 2015 that the deal, "offers an opportunity to move in a new direction. We should seize it." This promise for a better future for not only Iran and the U.S. but the entire world as well still exists, but now more than ever it is critical to maintain the gains of the JCPOA and ensure its self-interested opponents do not achieve their aims.

The international community should invest heavily on the proper implementation of the JCPOA as it is the most comprehensive agreement ever reached in the history of nuclear nonproliferation. While Iran has fully complied with its JCPOA commitments, the U.S. must take steps to fill current gaps in implementing its commitments. This could open the door to using the experience of JCPOA to resolving other regional crises through diplomacy.

Ultimately, the cost of the potential downfall of the deal far outweighs the individual gains of a single nation.


Beyond the personal interests of the states mentioned above, a JCPOA failure will serve to diminish the pragmatic minds in Tehran and Washington that negotiated it and bolster the voices of the more polarized camps on both sides that prefer a hostile U.S.-Iran relationship. The hardline opponents of the JCPOA in the U.S. Congress, Israel and Saudi Arabia will gain legitimacy and boost their respective standings. In Iran, mistrust of the U.S. will be reaffirmed in the once-hopeful masses and opportunities for further dialogue will disappear. Overall, the radical voices on both sides that have sought to undermine the deal will win, and escalation will once again become the name of the game between Iran and the U.S.. The path to peace will diverge back onto the path to war. Ultimately, the cost of the potential downfall of the deal far outweighs the individual gains of a single nation.

Ambassador Seyed Hossein Mousavian is a professional specialist at Princeton's Woodrow Wilson School and a former spokesman for Iran's nuclear negotiators. His latest book, "Iran and the United States: An Insider's view on the Failed Past and the Road to Peace," was published by Bloomsbury Publishers in May 2014. Hesam Rahmani is a PhD student in political science at UC Irvine, California.