Among the hopeful attendees at the Denver Broncos cheerleader tryouts this Sunday were the usual throngs of platinum blonde and brunette women, a panel of judges, and, unique this year, a lone male--Sacha Heppell--determined to earn a spot on the team.

Of the 200 who showed up to audition, Heppell's status as the lone male didn't seem to hold him back. Neither did a lack of formal dancing experience, though Heppell told 9News he has performed as a sign-twirler, advertising businesses outside.

"I'm going to try out to be the first male Broncos cheerleader. Ever." says Heppell in a video on CNN. "It's huge. I'm excited, totally thrilled. No male has ever made it through auditions. I don't even know if a male made it to the auditions."

Those hoping to make the squad were taught dance maneuvers in a large group, then broken into smaller groups to perform in front of a panel of judges, writes CBS4.

"It's an open call, so anyone can show up and try out," said Teresa Shear, Broncos Director of Cheerleaders. She added that final decisions are based on dance ability. 60 of those who auditioned will move on to the next round of tryouts Sunday, April 22.

Sadly for Heppell, he didn't make the cut this time around, but there's always next year. 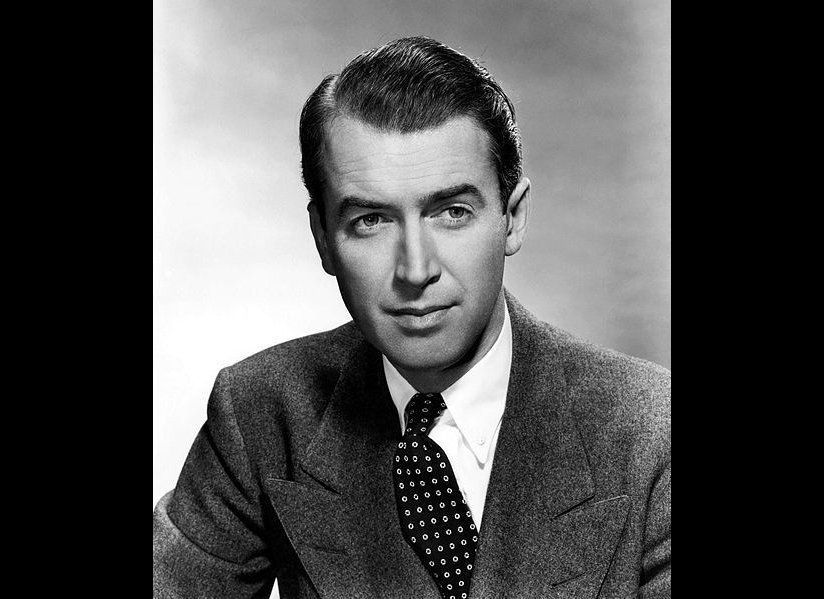 1 / 10
Jimmy Stewart
James "Jimmy" Stewart, the actor best known for his roles in <em>It's A Wonderful Life</em> and a number of old Western films, <a href="http://www.jimmy.org/biography" target="_hplink">was a male cheerleader</a> during his junior and senior years at Princeton University. Photo <a href="http://en.wikipedia.org/wiki/File:Annex_-_Stewart,_James_%28Call_Northside_777%29_01.jpg" target="_hplink">Credit</a>: Wikimedia Commons
Wikimedia Commons