Mother's Day offers the perfect opportunity to celebrate mother goddesses and sacred mothers from different faiths. These holy and divine figures capture some of the important qualities mothers can embody for us -- on Mother's Day and every other day of the year.

As York University researcher Johanna H. Stuckey points out, mother goddesses often encompass many more divine traits than their motherhood alone. But motherhood does play an integral role in their cosmic stories, as well as in the lives of mothers, women and men who worship them.

Here are 7 mother goddesses and sacred mothers from 7 world traditions: 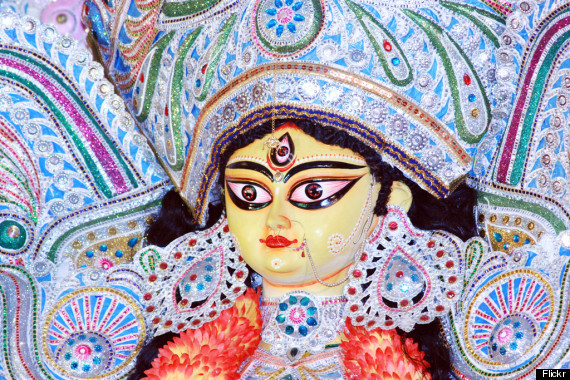 Durga is the supreme Mother Goddess in Hinduism who represents unified divine energy. In addition to her compassion, Durga is a fierce destroyer of injustice. When evil forces threatened the existence of the gods, they came together to bring Durga into being -- only she had the power to defeat the demons and save the gods. To her worshippers, Durga removes fear and obstacles and always aids those who call on her. 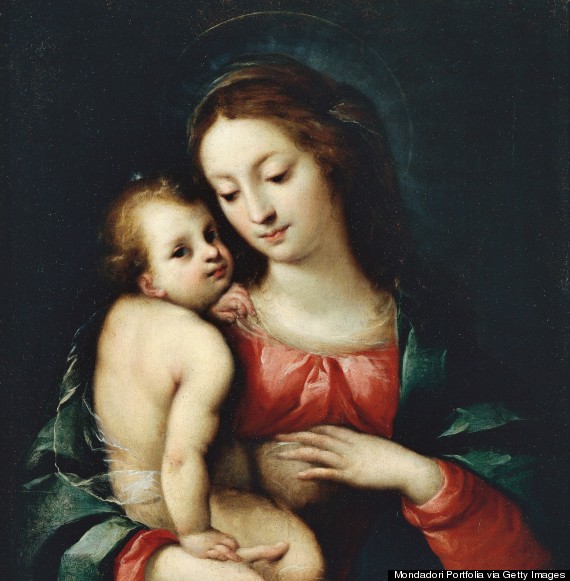 Though not considered to be a goddess, the Virgin Mary hold the key role of sacred mother in the Christian faith. Like her son, Mary came into the world through a miraculous conception, and her role in Jesus' life, death and resurrection make her a highly venerated figure among Christians, and particularly among Catholics. 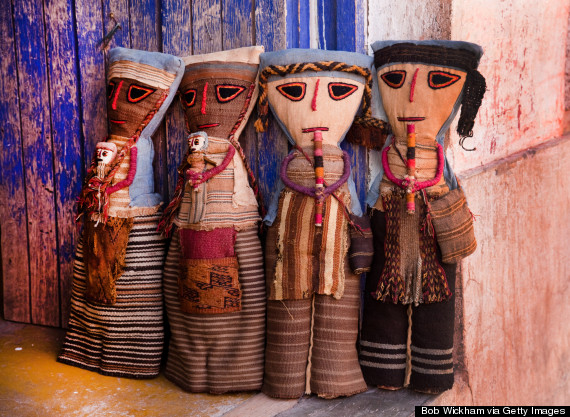 Pachamama is a Mother Earth goddess venerated by indigenous South American Andean traditions. She embodies health, happiness and fortune, as well as the powerful, life-giving properties of nature. Activists have also invoked Pachamama's name to draw indigenous groups into the rainforest conservation movement. 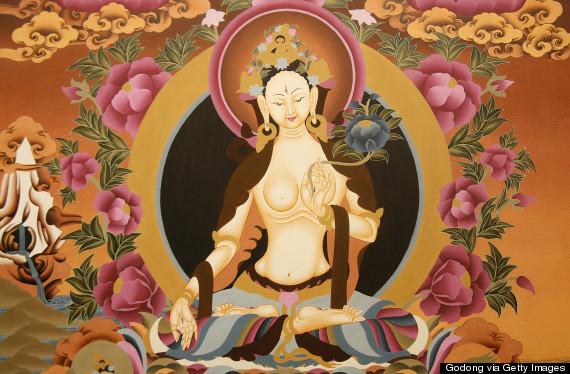 Among her many traits, the Buddhist goddess Tara is often referred to as the "Mother of all Buddhas." She embodies compassion, wisdom and purity, and in some depictions she has seven eyes that allow her to see all the suffering in the world. Some worshippers refer to her as Mother Tara, whose love is even greater than a mother's for her children. 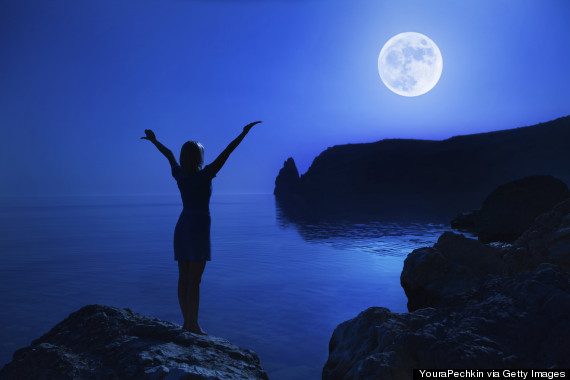 Some Wiccan and neopagan traditions worship the triple goddess, characterized as the Maiden, the Mother and the Crone. These three faces of the goddess coincide with the waxing, full and waning moon cycles, respectively, and each embody different traits of the divine feminine. The goddess' incarnation as Mother represents fertility but also more generally abundance, growth and personal fulfillment. 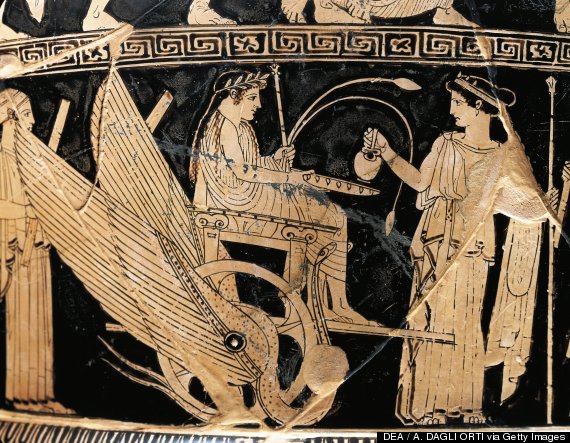 Demeter is a goddess from the ancient Greek pantheon whose name literally means "Earth Mother" (or in some translations, "Corn Mother.") Demeter presides over farming and agriculture, particularly the cultivation of grains. She is also revered as the devoted mother of Persephone and for searching far and wide for her daughter who was captured by Hades. 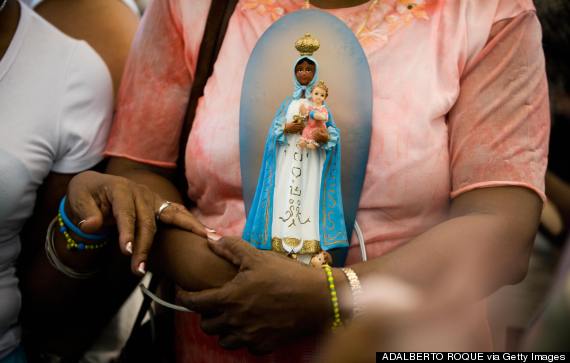 Yemaya is a powerful orisha, or deity, in Santeria and is considered to be the mother of all things. Yemaya gave birth to the sun, moon, stars and many of the other orishas, and she is nurturing and fiercely protective over her children. She is closely connected to water and sea as powerful life forces on Earth, and she is said to carry all experiences of women within her.