Most Americans think the University of Oklahoma was right to shut down its chapter of Sigma Alpha Epsilon and expel two of the fraternity members over racist behavior, according to a new YouGov poll.

The national SAE organization closed the OU chapter last week after video surfaced of white frat members leading others in a racist song that joked about lynching black men. Following SAE's decision, the university closed the fraternity house, which the school owns, and ordered the students living there to vacate the property.

Fifty-nine percent of poll respondents said OU made the correct call in closing the frat house, while 15 percent said it was the wrong decision and 27 percent weren't sure. Older Americans and Democrats tended to be more supportive of the university than those ages 18-29, Republicans and independents.

Those ages 18 to 29 were less likely (45 percent) to say expelling the two students was right. But as with the decision to shutter the frat house, they were also more likely (39 percent) to say they just weren't sure if it was right or wrong.

Commentators have suggested that OU, a public university, violated the students' First Amendment rights by expelling them for racist speech.

The YouGov poll surveyed 997 people between March 11 and March 13, using a sample selected from YouGov's opt-in online panel to match the demographics and other characteristics of the adult U.S. population. 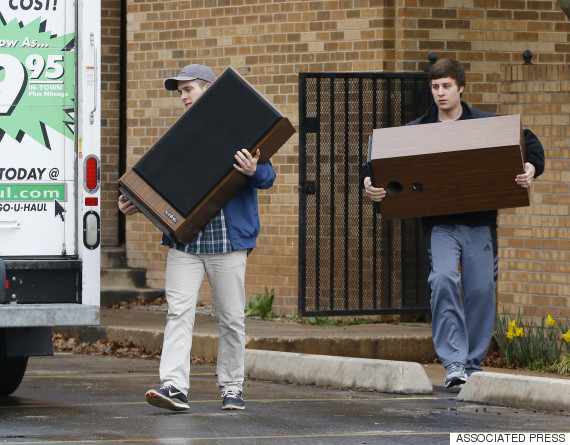 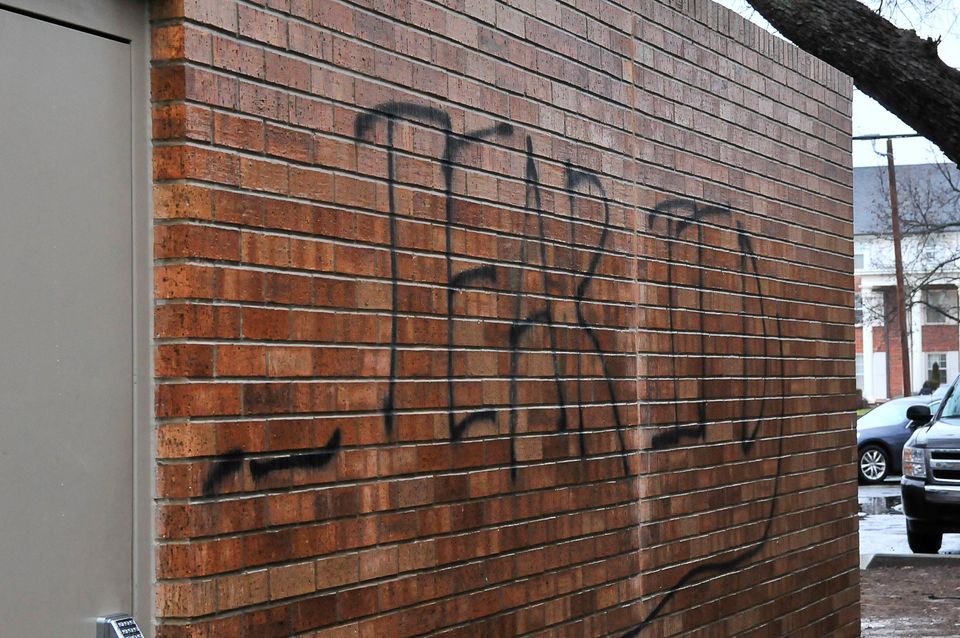