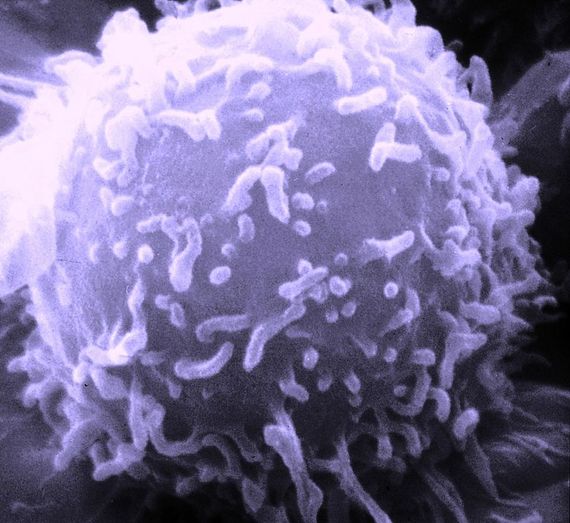 There's been all kinds of ballyhooing in the press about Mohammed Emwazi aka "Jihadi John" and whether the drone actually annihilated him ("Pentagon Says 'Jihadi John' Was Probably Killed in Airstrike," NYT, 11/13/15) If so his end would have been a lot more merciful than his decapitations which were long, drawn out and involved lots of preproduction work in the form of cages and trailers from the victims advertising what amounted to a real life sequel to The Texas Chainsaw Massacre. But now some kind of triaging is in order. If one looks at "Jihadi John" as the equivalent of a cancer, is his removal going to prevent metastasis? In the case of a slow moving cancer like the kind that men suffer in their prostates the tumor can simply be excised, but as we know the prognosis for those suffering from pancreatic cancer is not so optimistic. Suffice it to say, ISIS is not a slow metastasizing cancer so it's unlikely that targeting of a minor dramatist of revolution, whose name will not go down in the canon of jihadist performance art, would have occurred in time to do anything about the spread of the disease. There are, in fact, certain cancers that can be adversely affected when they're attacked in the wrong way. Not to demean the feats of intelligence gathering skill that went into tracking down this John, but it's a little like a burst of anger. Though you get your rocks off, there's always the hangover and in this case one is always rueful of an assassination turning a hooded assailant posing as a martyr into a saint.