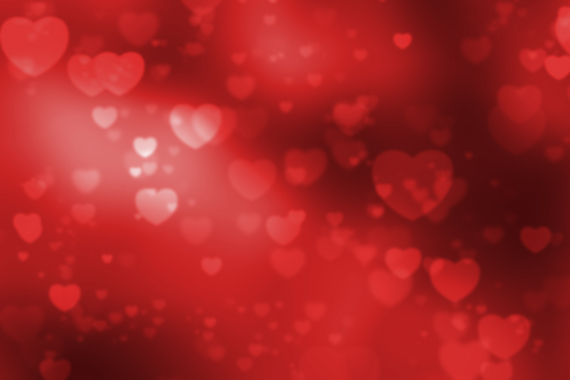 Since the holiday of love is fast approaching we thought it fitting to explore the historical roots of Valentine's Day. Personally, I am a bit torn about how I feel about the holiday itself. Part of me (the Libra side) is in love with love so any day that celebrates "love" is a winner in my book. However, the cynical side of me thinks it is a trumped up faux-holiday created to have us all spend money. I guess this makes me no different then any other conflicted individual out there. However, I digress.

So, I decided to ask a few close friends to get some additional perspective on what they thought about the holiday and where they thought the origin of this day came from. Not surprisingly, a few of my male friends sided with my cynical side thinking that the day was a big scheme started by the flower and jewelry industries to guilt them into buying gifts for their significant others. While another male friend suggested that the day should entitle him to some acts that were a bit too risqué to share in this forum--nonetheless, entertaining to listen to. The few women that I asked offered a mixed bag of responses ranging from the romantic to the apathetic. The consensus among the friends that I spoke with was that they had no idea how this holiday came into existence. 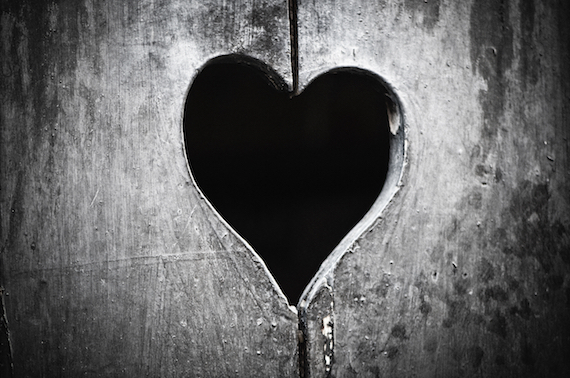 As it turns out, there is quite a history behind Valentine's Day and a lot of it actually quite dark for it to be known today as such happy, loving day. And like many other subject matters, some of the available information about this holiday has differing points of view leaving the non-historian like myself a bit confused. What I could determine is that there were at least 3 Christian saints known as Valentine.

Valentine's Day has roots in the ancient Roman festival of Lupercalia, a fertility celebration that occurred annually from February 13th to February 15th that was celebrated as far back as 44 BC (some historians say it goes back even further) where shepherds thought the celebration brought health and fertility to their sheep and cows. These ceremonies were apparently filled with animal sacrifices and a whole lot of nudity. Priests would lead the sacrifices of goats and young dogs due to the belief that these species had strong sexual instincts. Hmm, dogs and goats equal sexuality? Not surprisingly, the sacrifices were followed by copious amounts of wine. Once the libations kicked in full throttle the men would strip down dressing themselves in the animal skins of the recently sacrificed animals and would run around town striking women they wanted to pair up with with animal flesh. If the pairing was amenable to both parties the priest would marry the couple. I must say that I am glad that times have changed.

At some point, Lupercalia fell out of favor with the upper classes of society and became an event that the lower classes celebrated. Towards the end of the fifth century, Pope Gelasius I ended up banning the festival and established what he perceived a more Christian holiday on February 14th to celebrate the patron Saint Valentine. Throughout history there were several saints that went by the name Valentine, but it is believed that the patron saint that Gelasius created the holiday for was a combination of several saints. One of the Valentine saints lived in the third century who was apparently beheaded by Emperor Claudius, who was convinced that this particular Valentine was illegally marrying Christians. Another Valentine was killed in the Roman province of Africa because he would not give up being a Christian in the 4th century. The third Valentine also met his death by beheading during the 3rd century. This new celebration that Gelasius created did not really catch on until the 14th century. Some historians do not believe that Lupercalia has anything to do with what we now know as Valentines Day. 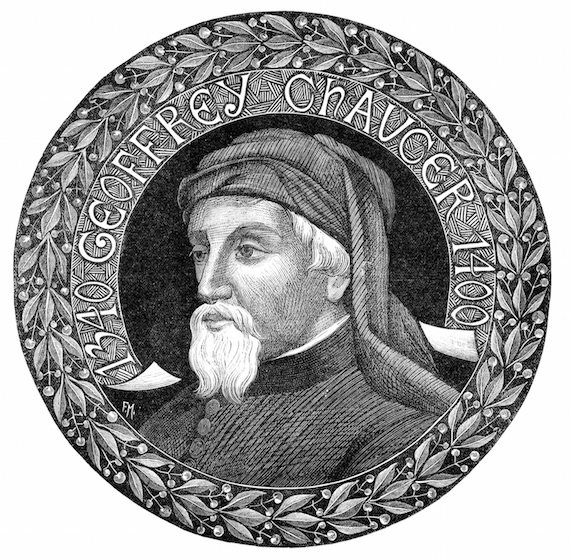 Enter Geoffrey Chaucer, the author of the Canterbury Tales, who some historians believe is the inventor of Valentine's Day while some believe that he just brought the concept to the masses and popularized it. Either way, it was Chaucer's poem, "Parliament of the Foules", that is thought to be the first written word tying both Valentine's Day and love together. It was Chaucer's verse, "For this was Saint Valentine's day, when every bird of every kind that men can imagine comes to this place to choose his mate" that leads some historians to fall into the category of seeing Chaucer as the creator of Valentine's Day.

It wasn't until the 18th century in Britain did the exchange of Valentine's Day notes become popular and the tradition quickly spread to the United States. In fact it was the entrepreneurial spirit of Esther A. Howland who received a Valentine herself and since her father owned a book and stationary store she was inspired to mass-produce Valentine's Day cards as a source of additional income. 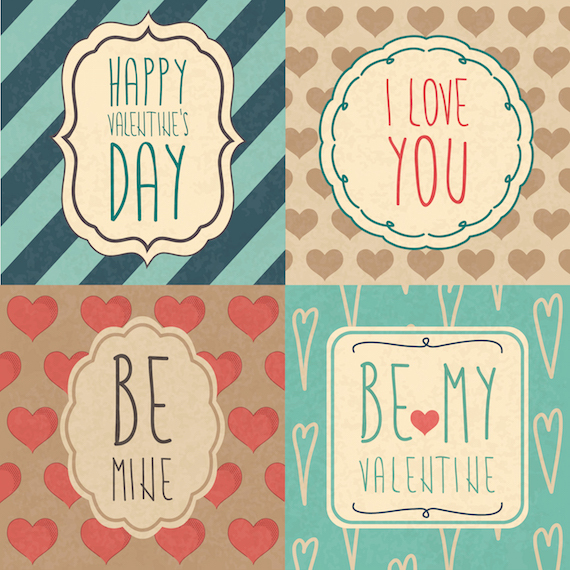 In wrapping up my exploration of the history behind Valentine's Day the day itself has a past that is not quite like the way we celebrate in modern times and thank goodness. Heck, my male friend whose comments about what his significant other should be doing to and for him were not so far off the mark in terms of the history. Whether you celebrate the day with dinner, roses, jewelry or by simply doing nothing the history behind this holiday is fascinating nonetheless.