Just as Japanese cuisine has spread its influence in America the past few decades -- the number of Japanese restaurants in the U.S. more than doubled from 2000 to 2010 -- so has the country's prime drink, sake, which has seen high growth in recent years. I spoke with Toranosuke "Tora" Matsuoka, the Japanese-American restaurateur behind Sen, in Sag Harbor, New York, and its new namesake outpost in Manhattan, about the reasons behind the trend, how to pair the drink with food, and what makes for good sake. 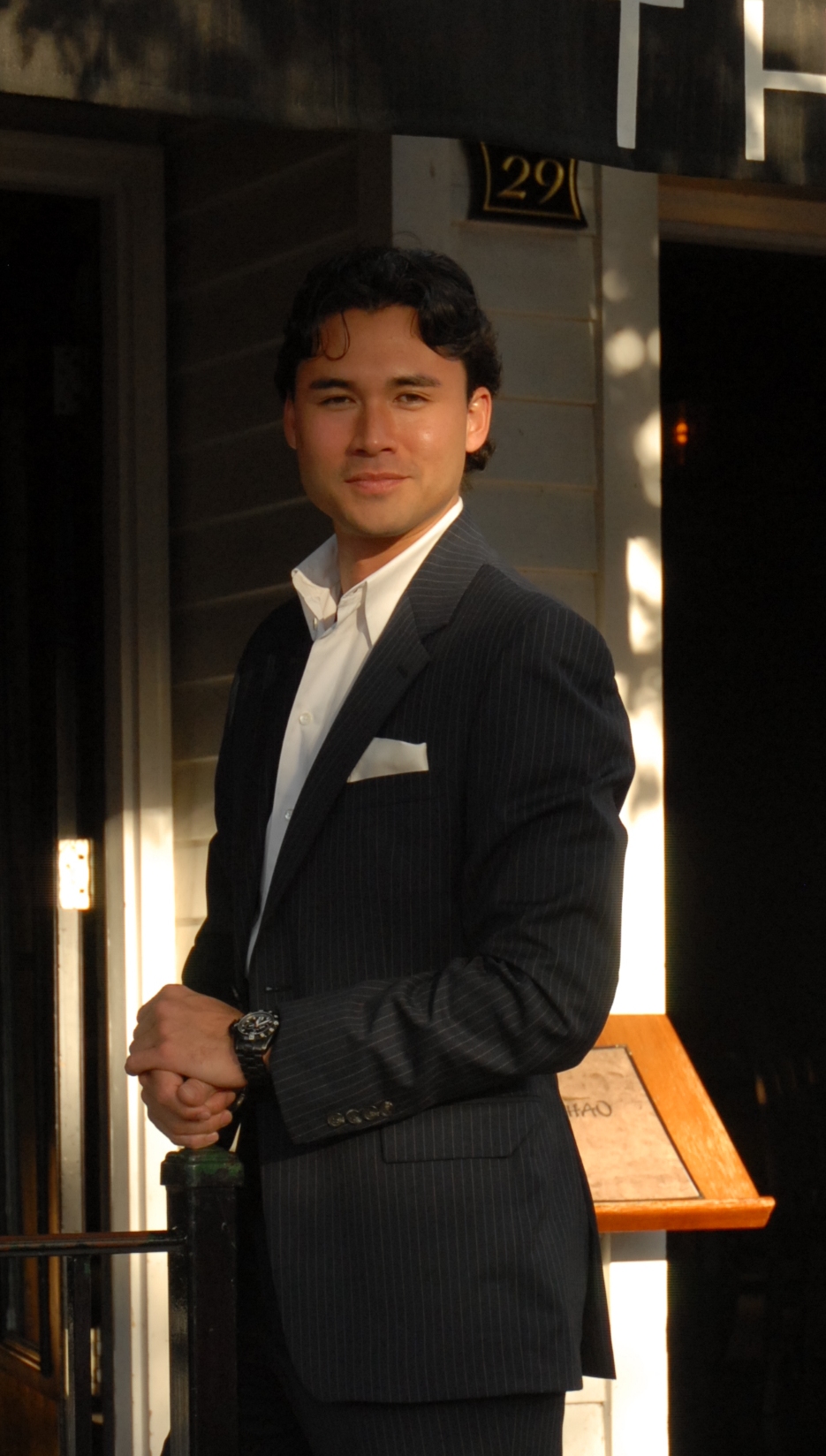 Why do you think sake sales outside of Japan are greater than ever before?

America has such a fascination with Asian culture, specifically Japanese culture. Sake has become this exciting and unique beverage for in-the-know drinkers. It has become more widely available on wine lists of restaurants that aren't even Japanese. The funny thing is, in Japan, sake sales are actually down. It may be considered Japan's national beverage, but it has fallen out of vogue amongst young Japanese people. It's like Scotch or gin martinis in the States -- that's a grandfather's drink. The young people in Japan want to drink beer and cocktails, and are veering away from sake.

What are a few basic tenets for pairing sake with classic Japanese dishes, or food in general?

With any great pairing, there's always similar and dissimilar elements, comparing and contrasting flavors. Sake has so much diversity and so much depth that I believe you can pair it with every kind of cuisine. People have realized this, which is why sake is found on the beverage list of an increasing amount of non-Japanese restaurants. But here are a few basic pairing guidelines, based off the different categories of sake: Junmai, which is a pure rice sake, is best paired with food because of its fuller, earthier flavors. Bold-tasting food should be paired with especially full and heavy junmai, characteristics that are derived from the sake's water source, rice strain and fermentation process ; Ginjo sake is meant to be consumed before dinner; Nama Genshu are best after dinner, like a digestif.

What's the difference between hot and cold sake? What other categories of sake are important for drinkers to know?

There's a common misconception that all sake is hot, but the best sake is actually served cold. Sake was originally consumed warm to mask its imperfections -- this is the kind of lesser quality sake found at a run-of-the-mill sushi spot. But I always encourage people to experience premium and ultra-premium sake cold or at room temperature, as heating it destroys the flavor profile. However, there are a select few premium sakes that can be warmed and still keep their flavor profile -- those are the outliers.

What factors contribute to great sake?

The two main elements of sake are rice and water. So the two most important factors when making sake are the type of rice that's utilized, such as ultra-premium sake rice and the source of water. Just like the best pizza and bagels are found in New York City because of the water, the best sake is made in Japan because of their water sources. There is one area in the United States -- Oregon -- that because of its water's similarity to that of certain Japanese regions, makes sake that some say can hold its own against Japanese sake. But in my opinion, just like the best champagne is from the Champagne region of France, the best sake is from Japan. And that's also because the other factor that contributes to great sake is experience. Japan's culture is so historic and many of the finer boutique sake producers have been in the business for hundreds of years. They're overseen by a "toji" -- a sake-brew master.

More:
japanese fooddrinksFood and DrinkalcoholTaste
Newsletter Sign Up
An essential daily guide to achieving the good life
Subscribe to our lifestyle email.
Successfully Subscribed!
Realness delivered to your inbox