A dog who saved a teenager’s life after a car crash is getting the recognition he deserves. 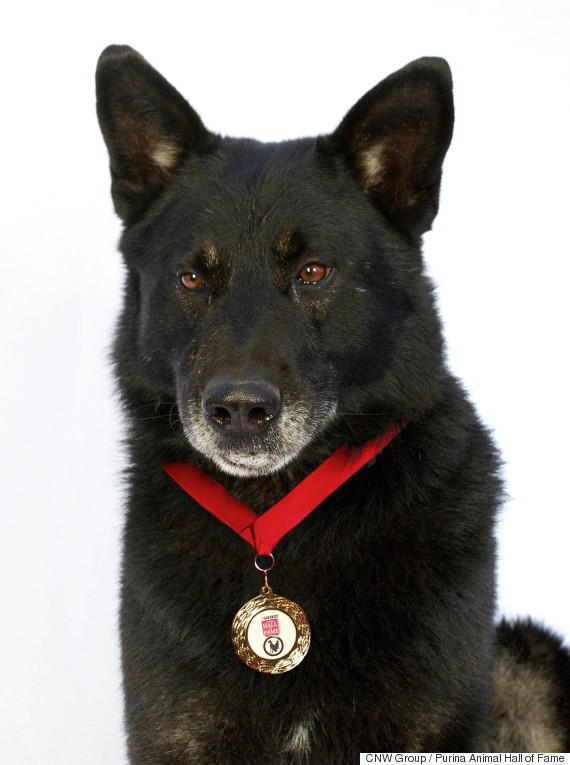 In June 2014, Phillips-Garcia, then 16, went out with his aunt, cousin, friend and Sako for a day of fishing and wild potato picking, according to a Purina news release. On the way home, their car went off the road and down a steep hill more than 100 yards into the forest.

Phillips-Garcia and Sako, the only two survivors of the crash, were thrown from the vehicle. The teen blacked out and could barely move when he awoke.

“I tried moving in any possible way I could. I felt my head and I looked down at my hand, and it was just filled with blood,” Phillips-Garcia recalled in a video released by Purina. The teen said a bone was jutting out of his leg. Doctors would later determine he had a broken collar bone and a broken femur.

Sako, who had lived with Phillips-Garcia’s family since he was a puppy, did not leave the boy’s side, cuddling close to keep him warm through the night. 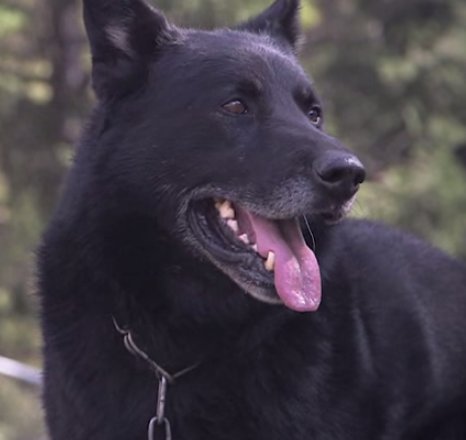 Constable Kris Clark of the Lake Country Royal Canadian Mounted Police notes in the video that maintaining body temperature is crucial for the survival of an injured person who may be in shock.

The dog’s assistance did not end there. Phillips-Garcia says Sako helped him drag himself to a creek to get water and even fought off coyotes.

“We were just falling asleep, and that’s when you hear the first couple of howls,” the teen said. “He got up as soon as he realized their scent was coming closer and closer, and then he just went in. You could hear them just fighting and the bushes rumbling around.”

The dog stayed with Phillips-Garcia until a search team found the pair 40 hours later.

“He saved my son’s life,” the boy’s mother, Fawn Adolph, says in the video. Clark agrees that Sako played a “huge role” in the teen's survival.

Sako received a medal for his valiant actions at Monday's ceremony, according to The Washington Post. He was joined by three other dogs -- Nettle, Bella and Badger -- also being honored for their lifesaving deeds. Over the past 47 years, 140 dogs, 27 cats and one horse have been inducted into the Hall of Fame, according to Canada News Wire.

You can read more about this year's heroic canines here.

The Dog Scouts Of America