By now, you probably have your salad bar game down to a science. Arugula, beets, feta, sunflower seeds and a touch of balsamic vinaigrette? A little bit of falafel if you want to feel fancy? Well, without bees, butterflies, beetles and their pollinating brethren, tough luck.

For the past two years, Whole Foods Market has temporarily removed all of the produce and dairy dependent on pollinators from one of its supermarkets to showcase the drastically different selections shoppers would have if the tiny animals disappeared. As part of this year's Share The Buzz campaign, the company removed 37 items that could become far harder to find at the salad bar if current declines in pollinator populations continue. 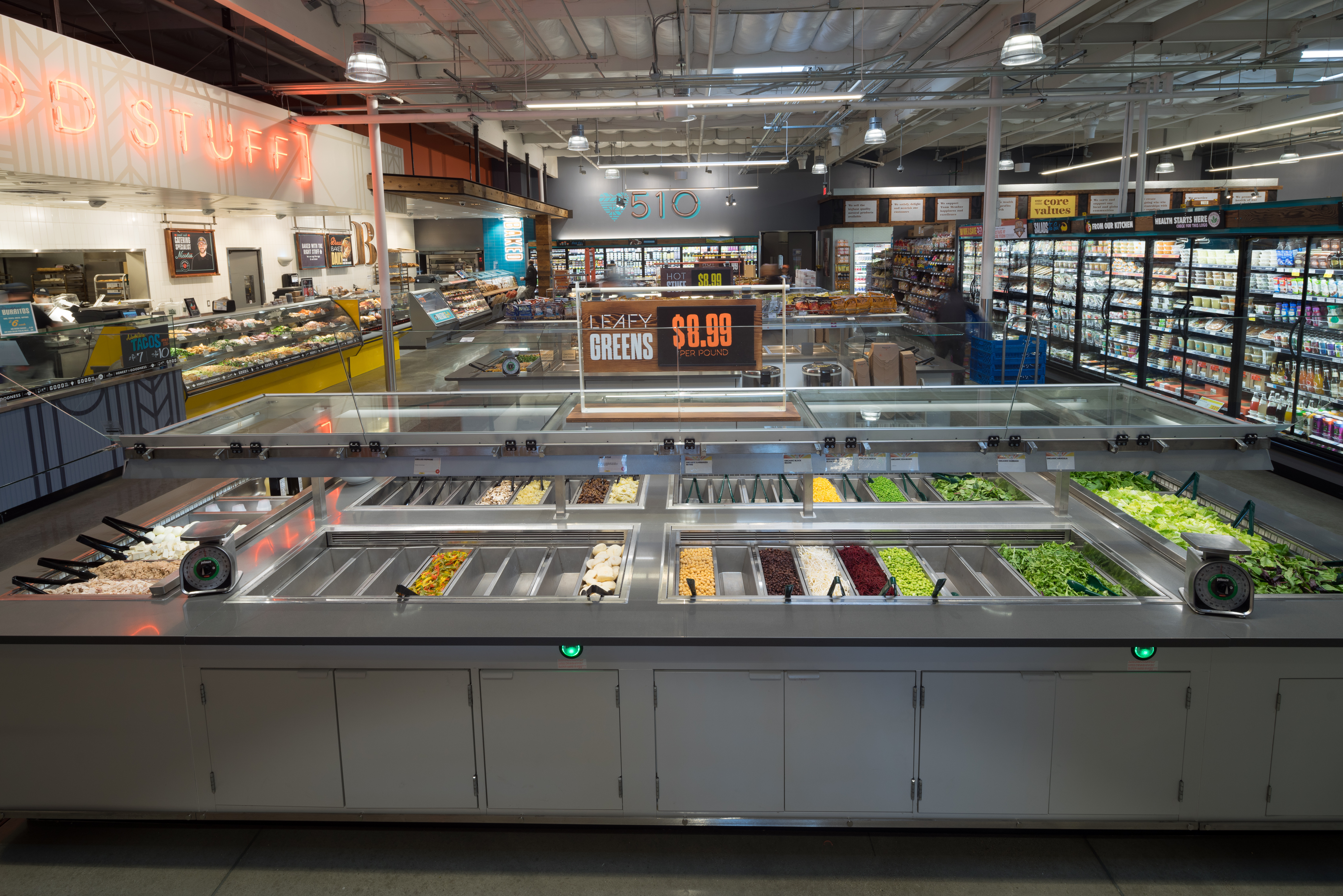 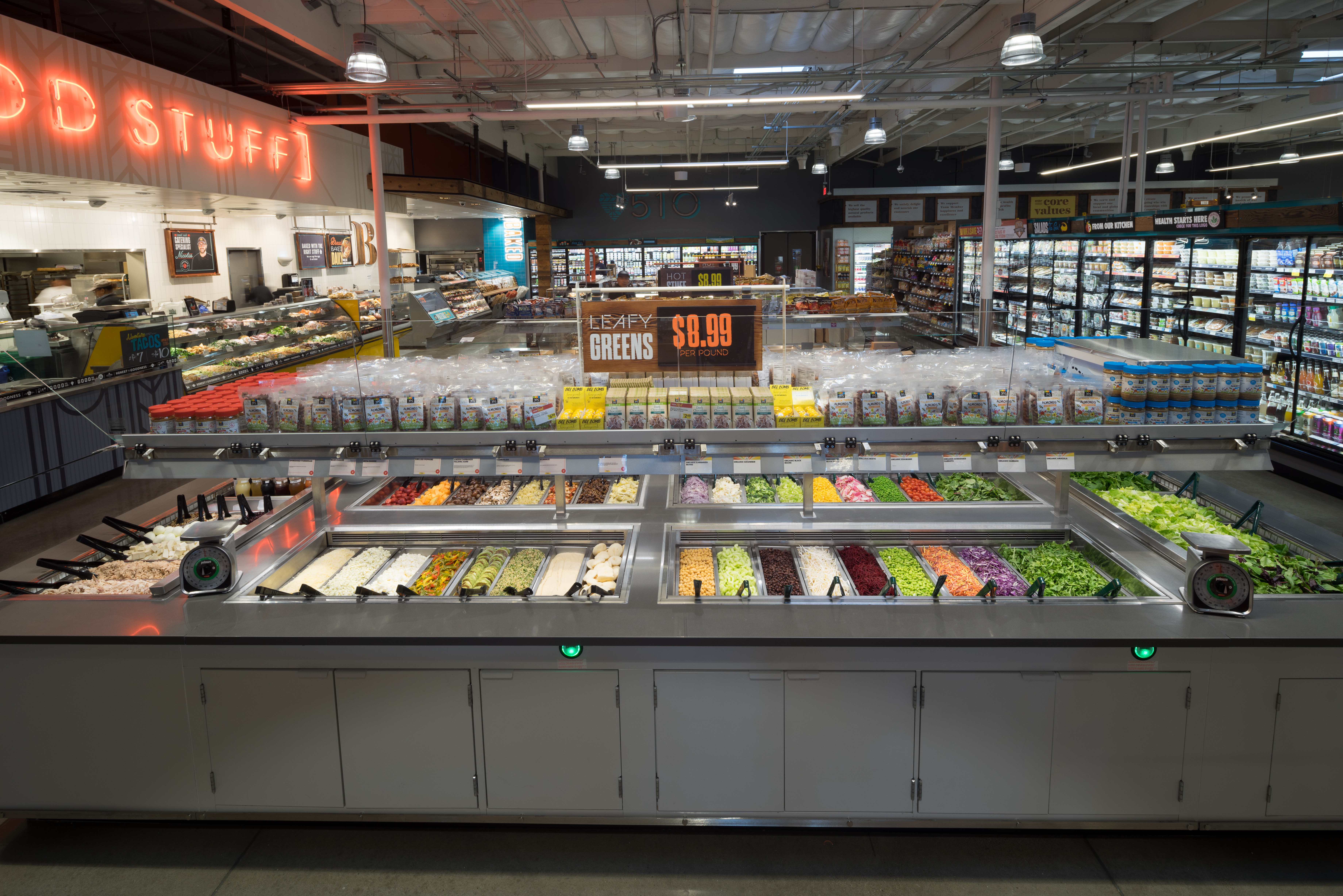 "I think we need to consider pollinators as a staple in our supply chain," Errol Schweizer, Whole Foods executive global grocery coordinator, told The Huffington Post. "You take a look at the types of products that are pollinated ... I'm not sure how much of a grocery business there would be without them."

Nearly a third of all food produced worldwide is dependent on pollinators, from the familiar honeybee and butterfly, to lesser-known creatures like the hawk moth and firefly. But many populations of these winged creatures are in decline, despite efforts by the USDA and independent organizations to halt things like colony collapse and a vast drop in migrating monarch butterflies. Nearly a tenth of Europe's wild bees are at risk of extinction, and a government report released last year said honeybee populations have been dying at unsustainable rates.

Eric Mader, the pollinator program co-director for the Xerces Society, told HuffPost that the single most important thing anyone can do to help pollinators is simply plant local wildflowers.

"It seems like an overly simplistic solution, but it really is the most significant step that all of us can take, whether you're a farmer with a field or if you live in New York City and your only garden is a flowerpot," he said. "That one pot can hold a sunflower, and if every person puts a sunflower on their balcony, that's an entire garden right there."

So, what exactly would disappear without pollinators? Including favorites like chocolate (pollinated by tiny flies) and almonds (a honeybee creation), salad bar staples like broccoli, cucumbers and tomatoes could vanish. Take a look below, and if you're interested in learning more, you can head to your local Whole Foods store and party for the pollinators on Saturday, April 18.