Sales tax revenue has plummeted since the start of the recession. And for certain states, that's been a particularly big blow.

Of course, sales tax rates vary significantly across states. But factor in local rates and the variation only becomes more apparent, according to the Tax Foundation. Indeed, just because a state has a high statewide rate doesn't mean it's total sales tax rate is one of the country's highest.

Nationwide, sales tax revenue dropped 30 percent in most states between 2007 and 2010. At least part of that related to the increasing prominence of online retailers, who aren't always required by law to collect sales taxes from customers located outside of the state.

But that may soon change. Last week, California Governor Jerry Brown signed a law requiring online retail giant Amazon collect sales taxes on all transactions with customers located within the state, putting "hundreds of millions of dollars back into critical services like education and public safety," the Governor said.

If such a law was applied to all states, it's been estimated that the added revenue would be enough to pay the salaries of an additional 460,000 teachers. Other states, like Connecticut, may soon follow California's example, but don't expect the drama to end there. Vice President of Amazon, Paul Misener says the issue won't be completely resolved until Congress steps in.

Here are the top 10 states with the highest combined sales tax rates as of July 1, 2011, according to the Tax Foundation:

10 States With The Most Sales Tax: Tax Foundation
10 states with highest sales tax 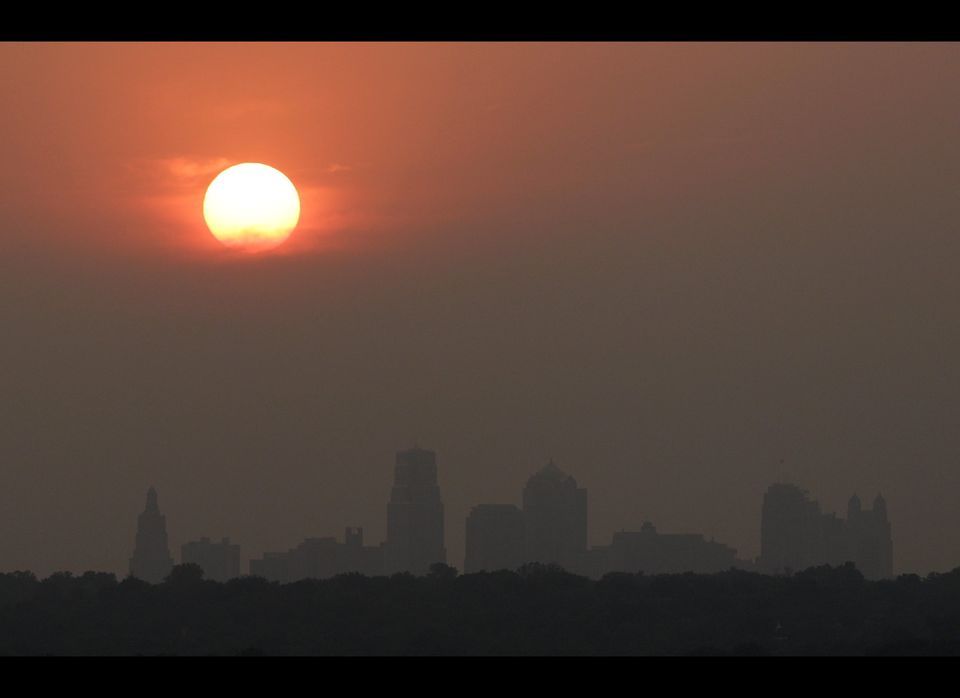