Alexander's op-ed for the Washington Post is a buzzword symphony, a scare-tactic sonata, a cascading chorus of Pavlovian terminology designed to elicit the predictable autonomic response. "Starting in July," he writes, "all 19 million students who want government-backed loans will (cue scary music here) line up at offices designated by the U. S. Education Department." (It's more likely they'll go online to make their selection. But that "lining up" sounds so Stalinist, doesn't it?) 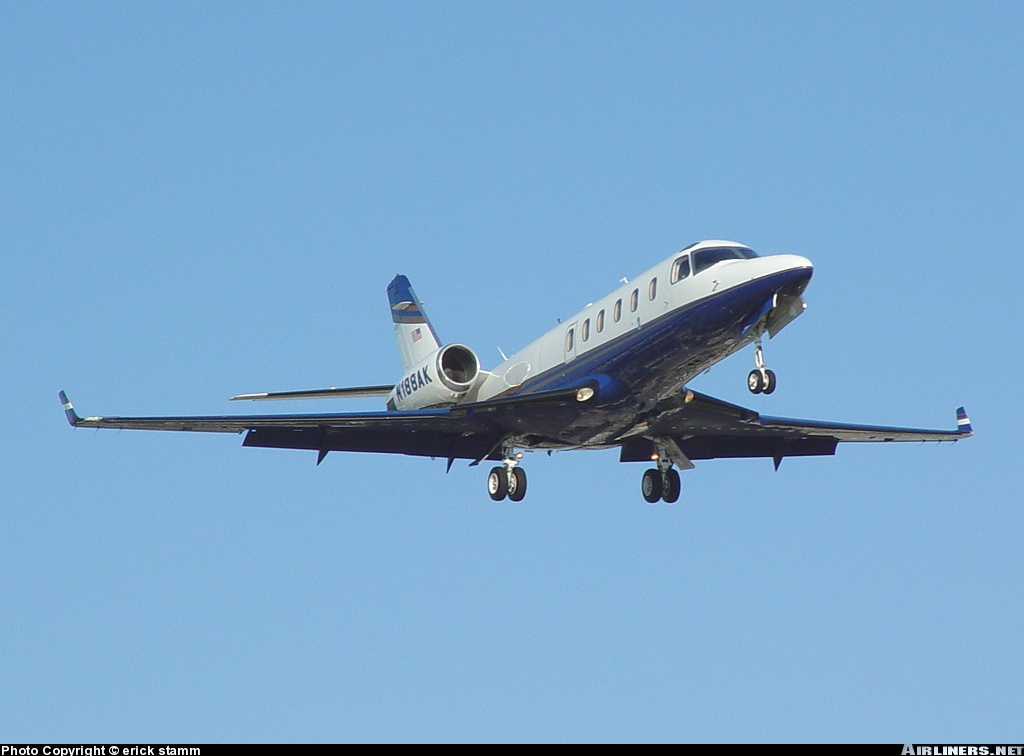 Alexander hammers home the Russian Constructivist imagery: " ...(G)etting your student loan will become about as enjoyable as going to the Department of Motor Vehicles." Leaving aside for a moment the absurd idea that students find loan applications "enjoyable, " here's an editorial note for conservatives: You really need to stop using the DMV as a scary image. I went there recently, and even here in depression-wracked California it works fine. Computerization and modernization have made it easy and convenient. So whenever you guys say "DMV! Scary! Whoo-ooo!" it just confirms the suspicion that you're rich guys who haven't done your own errands for decades.

Not that scare tactics are all Alexander's got to offer. There's also the quasi-pastoral vision of a disappearing nation, to be lamented as freedom dies under the Red fist. "Gone are the days," he writes, "when students and their colleges picked the lender that best fit their needs; instead, a federal bureaucrat will make that choice ..."

I recently helped my son choose an institution for his student loan and, trust me: It's a rat's nest of confusing information, different loan models with no tools for side-by-side comparison, and runaway hucksterism. And my daughter's loan has been passed along from bank to bank at least once and maybe more.

Alexander complains about the 4% difference in interest rates between what the Treasury will charge the Education Department and the Department will charge students. He ignores the fact that the President's proposal reduces the maximum amount for repayment from 15% to 10% of income. And his outrage over 4% for the underprivileged doesn't extend to the billions skimmed by bankers without financial risk.

In other words, "socialism" for the rich is fine, but helping middle-class and lower-income kids improve their lives is an outrage. Alexander's position may seem irrational until you consider the fact that, like a number of like-minded Senators, he's received campaign contributions from the very private bankers who interests he so devotedly serves.

Sallie Mae's the poster child for the moral and operational bankruptcy of the 90's privatization craze. Created and funded entirely by the taxpayer, it went private in the late 90's and immediately went on a greed binge. It started throwing mad money at Presidential and Congressional candidates, then kicked in the maximum allowable amount - $250,000 - to George W. Bush's inauguration.

About those jets: We learned that Sallie Mae had at least one when stories came out about Sen. Boehner's golfing trips to Florida on it. (His daughter works there, too; hey, no conflict there, right?) After some Internet digging, I can confirm Internet rumors: It appears Sallie Mae has owned at least two different private jets, as reflected in this summary of corporate flights for Phoenix Airport .

Jets. Campaign contributions. A quarter of a million dollars for the Bush inauguration. And think of it: All of that came from money intended for student loans.

Alexander tells the story of Edsouth, a nonprofit lender in Tennessee - a touching story, except that nonprofits in the student loan industry are a rarity. In fact, the vast majority of lending takes place through for-profit lenders, of whom Sallie Mae is far and away the largest. And since it is the largest, you'd think its executives - who receive big money and fly around in those corporate jets - must be good at what they do. Instead, mismanagement runs rampant. The company branched out into the hedge fund and derivatives business, as well as some add-on loans for students, and proceeded to lose its shirt. So it's back to basics for Sallie Mae: funding politicians who'll help them keep on milking the American treasury.

Worse, in what amounts to virtual redlining, Sallie Mae used the "subprime" excuse to walk away from the students at traditionally low-income and minority schools - the ones who need loans the most.

The Wall Street Journal echoes Alexander's deceptions and scare tactics in an editorial entitled "That Other Government Takeover," and throws that new four-letter word "reconciliation" for good measure. The WSJ shows a particular tone-deafness in characterizing the government loan system as a "public option," since polls show the public option's popular. And it manages the near-impossible task of making Alexander look subtle, by referring to the government program as a "Soviet-style takeover."

Here's another editorial note: In polite circles the Communists-under-the-bed message is supposed to be more, well, subliminal. Instead the WSJ comes off sounding like a Tea Party bull session on amphetamines. Democrats want to "concentrate power in Washington," it screams, "while they still can"!

Lamar Alexander and Journal owner Rupert Murdoch, on the other hand, want to concentrate power in places where they're more comfortable -- in private jets and corporate suites funded by taxpayer money. And what do they call this high-rolling lifestyle on the taxpayer's dime?

Why, the free market, of course.